I tried Raggi in one small portion of the paddy field in December 2011. I had bought the seeds from Sahaja Samridha, Bangalore.

Palani (my farm worker) and myself prepared the field for the nursery using the spade, the field was having enough moisture content, and put the seeds and with spade the land was worked so that seeds gets into the soil.

The transplanting area was cut with Honda brush cutter and a small area was mulched with dried grass, seedlings were transplanted after 3 weeks. It reasonably established well through grass and grains were there, but couldn't harvest since it was completely eaten by peacock, it took around 3 months to mature. But the experiment gave me confidence in raggi cultivation and also it was watered once in 10 days. Even though field is not having water, plant didn't show any water stress. Even though I didn't get any raggi for harvesting, experiment gave me great insights into raggi growing and I will be doing it in more large scale in the next season. Also it looks like cultivating millets are much easier than rice, so my option for crop rotation after rice is clear, as part of this experiment.


Here are some photos.. 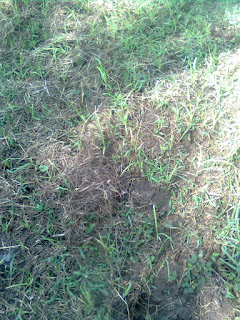 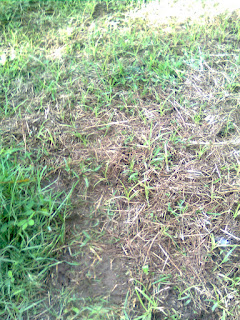 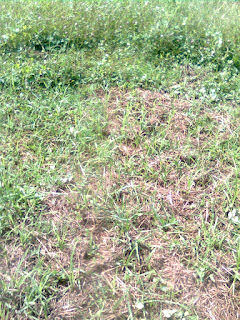 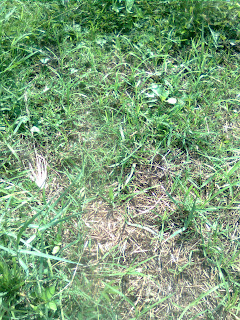 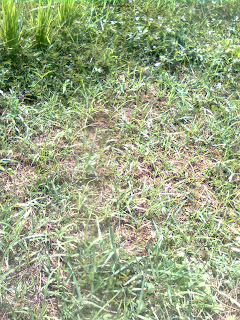 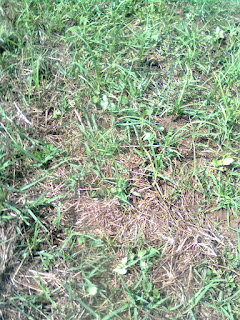 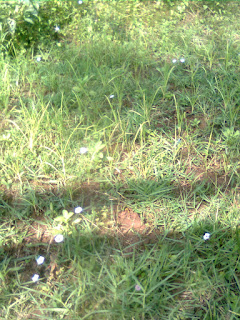 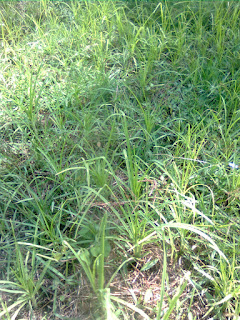 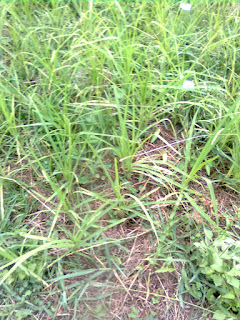 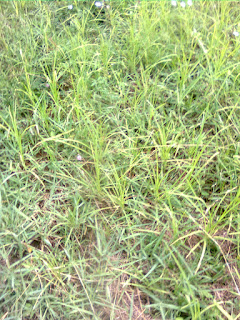 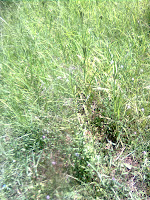 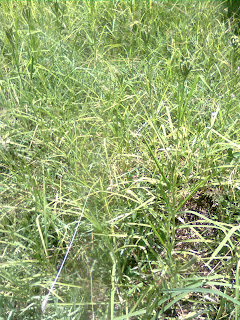 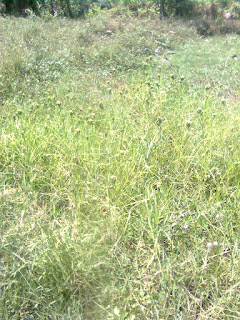 Posted by Nandakumar at 3:32 AM