In one part of the farm, I have stopped tilling for the last 1 year and I had grown cowpea as cover crop in the summer after cutting the grass with brush cutter and they had established fairly well. After the rain started, some of the cowpea plants were growing and some had perished. Grass also was growing in some places and today I cut that area using a scythe and since lot of mulch was there I had kept to one side and then put sunhemp seeds. Hopefully after this, I should be able to plant some grain crops, pearl millet or raggi.

I could see under the green cover land is fertile and overall weeds were less. Especially only a couple of weed species are there, while in some part of the farm, I could see many more varieties of weeds. I can see that the land is much relaxed and I could even take up a crop now, if I clean the existing grass more neatly.

Here are some pictures.. 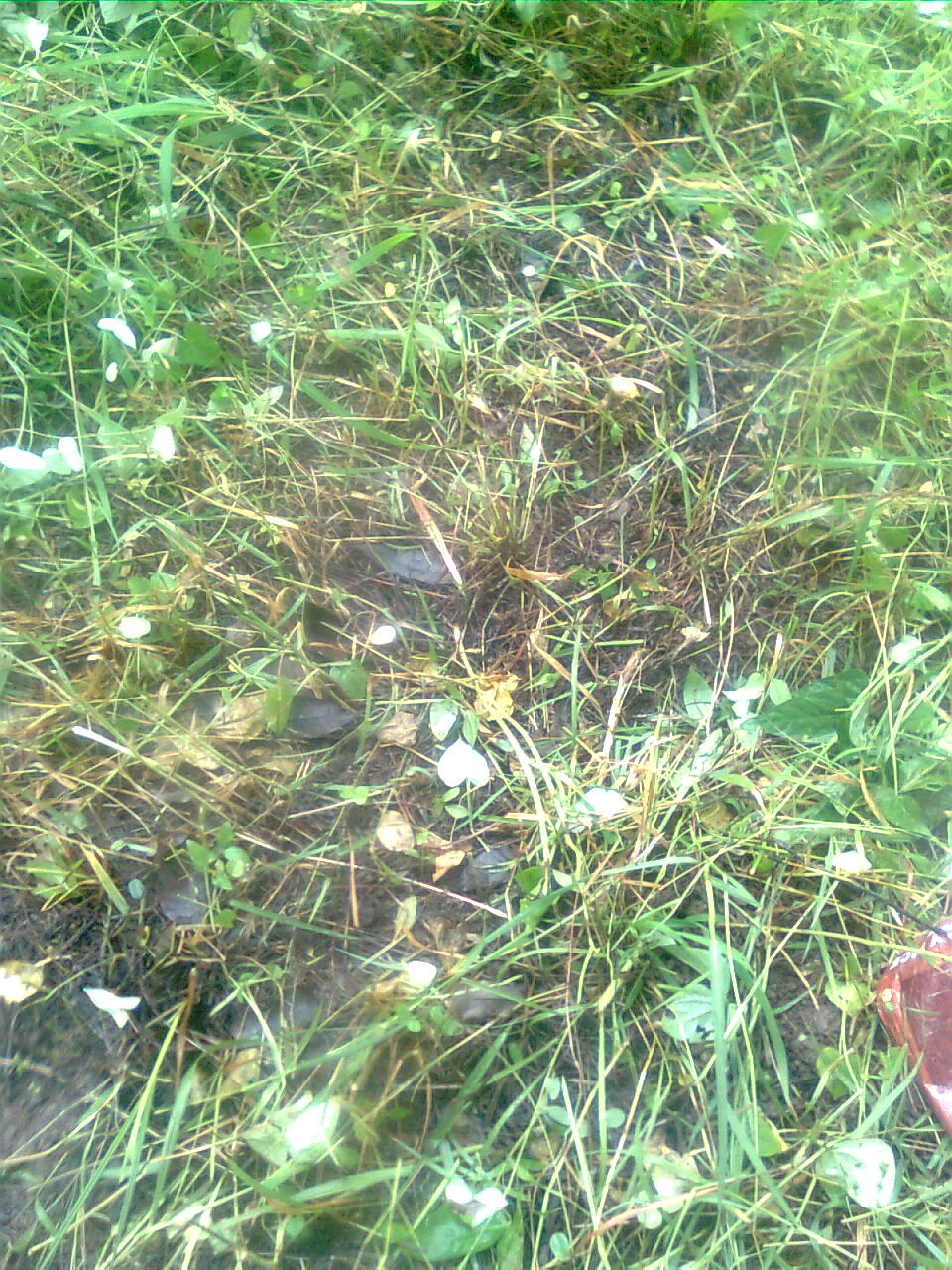 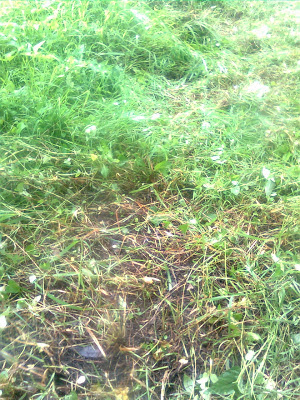 Posted by Nandakumar at 9:32 AM