Planting in between coconuts

While planting vegetables between coconut trees, it has been a problem since taking care of small plants planted in between weeds is a problem. So thought of using some designated places for planting Ash guard, Pumpkin and Indian broad beans (Avarakkai). Reason for selecting these plants are since creepers just go over the grass once established and need less care.

Basically instead of planting anywhere just wanted to keep some designated places so that it can be easily located and since more mulching is given it grows well. Also if some cowdung is applied once, the residual fertility will be there for the next season.

In areas where Pureria is established planting in between is not possible since small plants will be strangulated. This issue wouldn't have been there, if the cover crop is white clover or similar which is 8-12 inches in height. Since we don't have such cover crop, this is the only alternative.

Initially cleared weeds in circles and tilled the soil using spade, then planted ash guard pumpkin and Indian borad beans seeds, along with green gram. Green gram seeds were sown so that area becomes noticeable after some time also if they provide some shade.

Later avoided tilling and just kept mulching around. One good thing is that once we have mulched places, we can keep mulching them in summer and apply some cowdung, so that next time when we plant it becomes easy, because of all that residual fertility. Also in mulched area soil becomes loose which makes planting also easy. 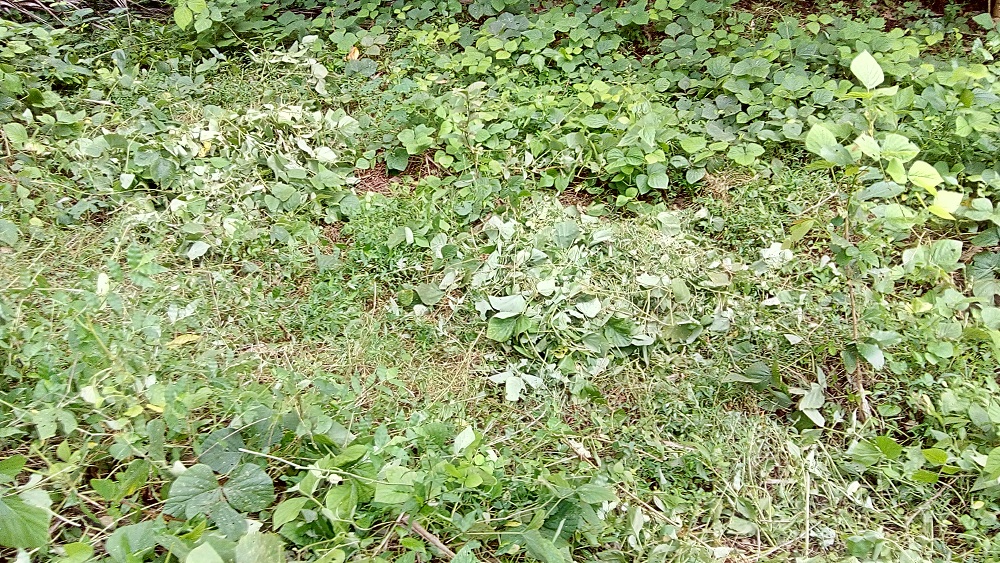 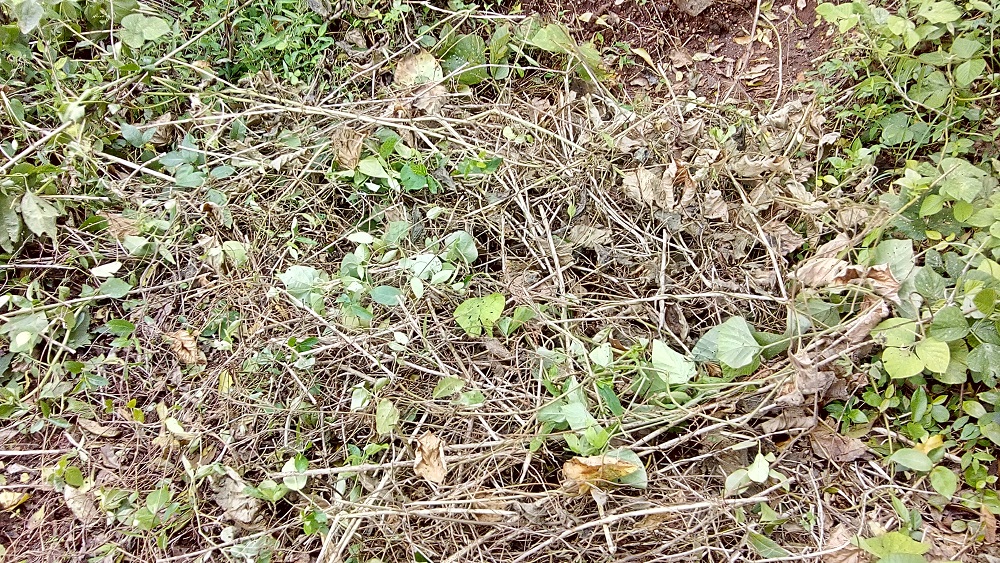 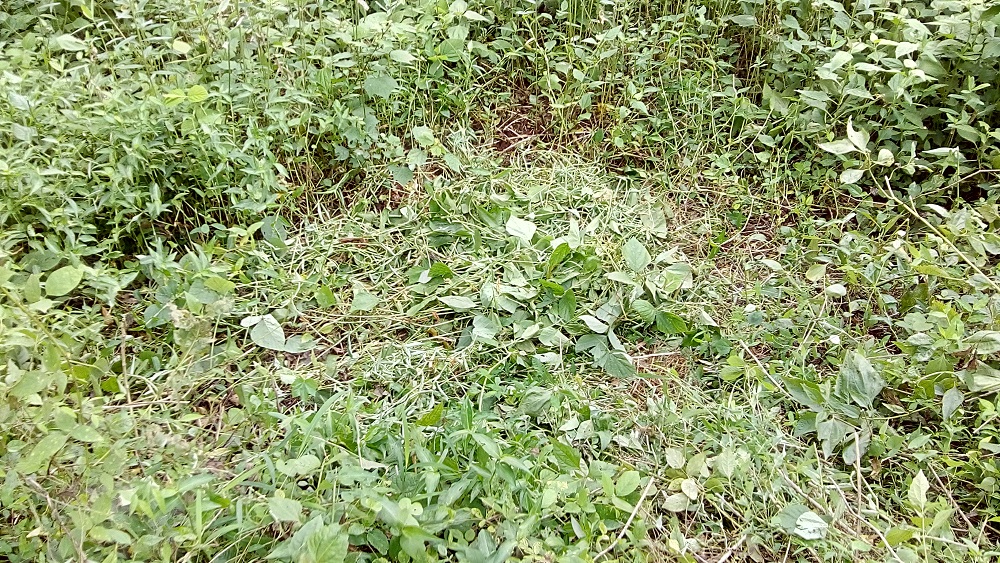 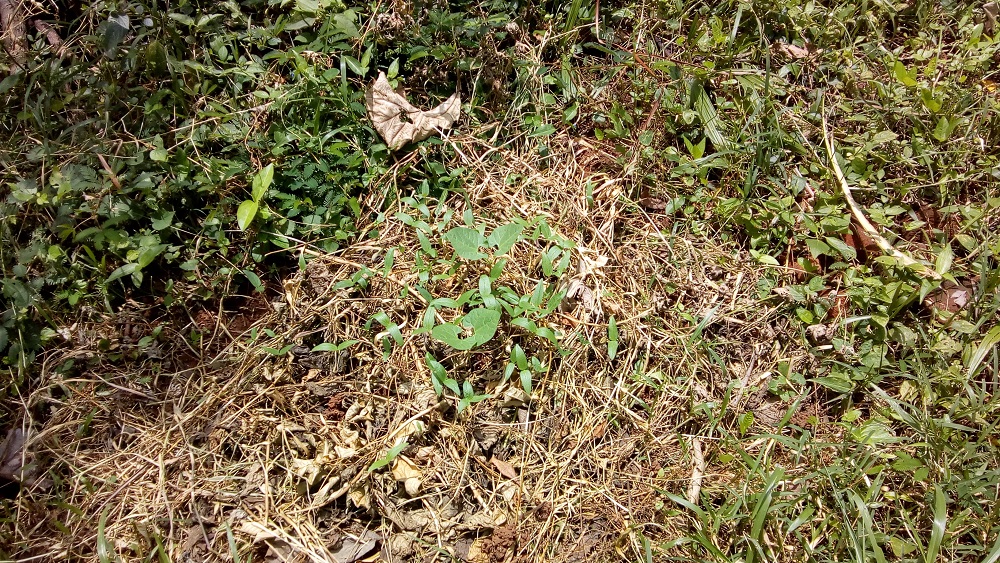 If the mulch is light, plants push through. Indian broad beans needs less moisture. Also young plants are eaten by slugs and other pests, when they are surrounded by green gram or other plants, are not easily attacked. 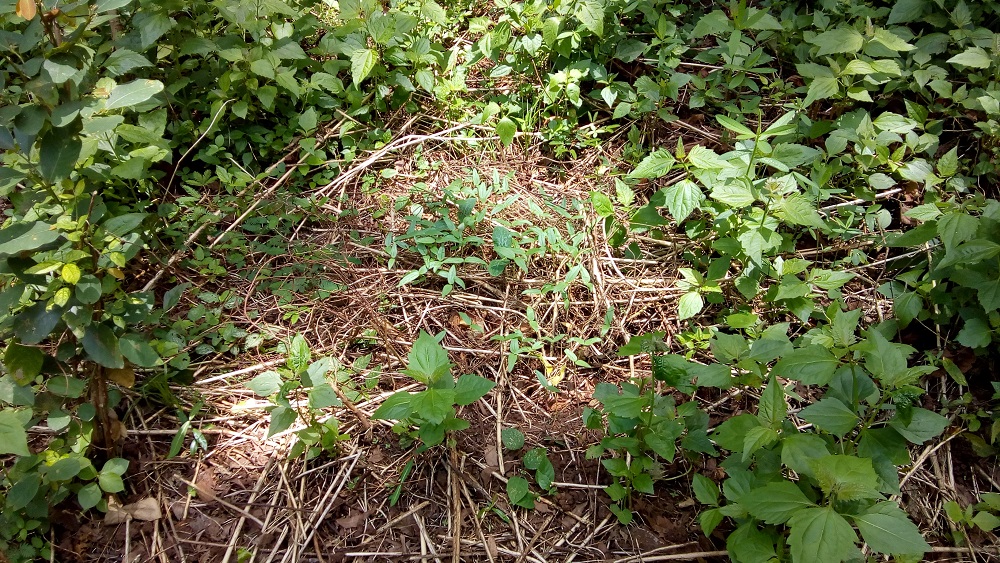 Pumpkin - this time moisture was less, so not sure, if they will survive, no rain for a month. Also need to put 3 seeds minimum so that at least one germinates and survive. 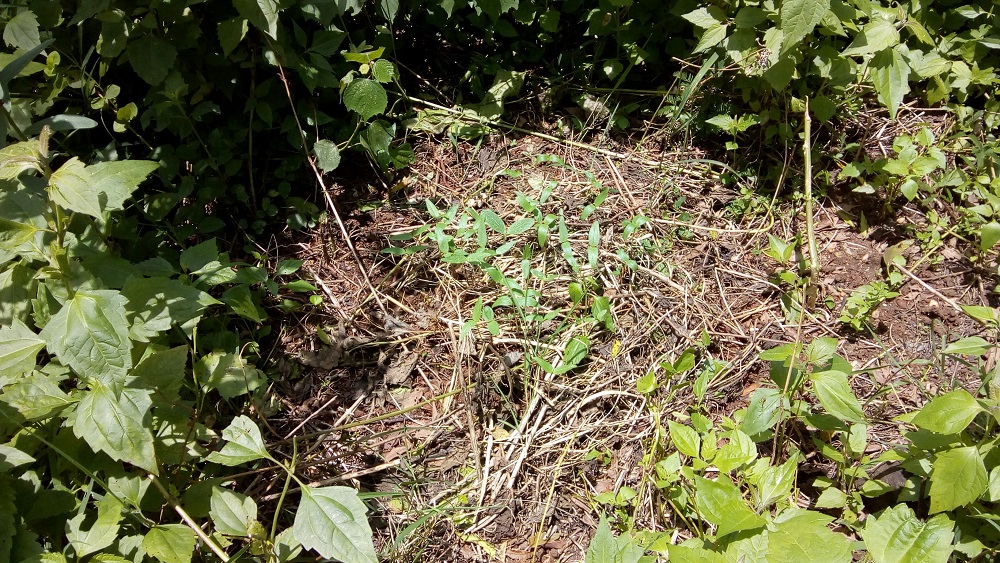 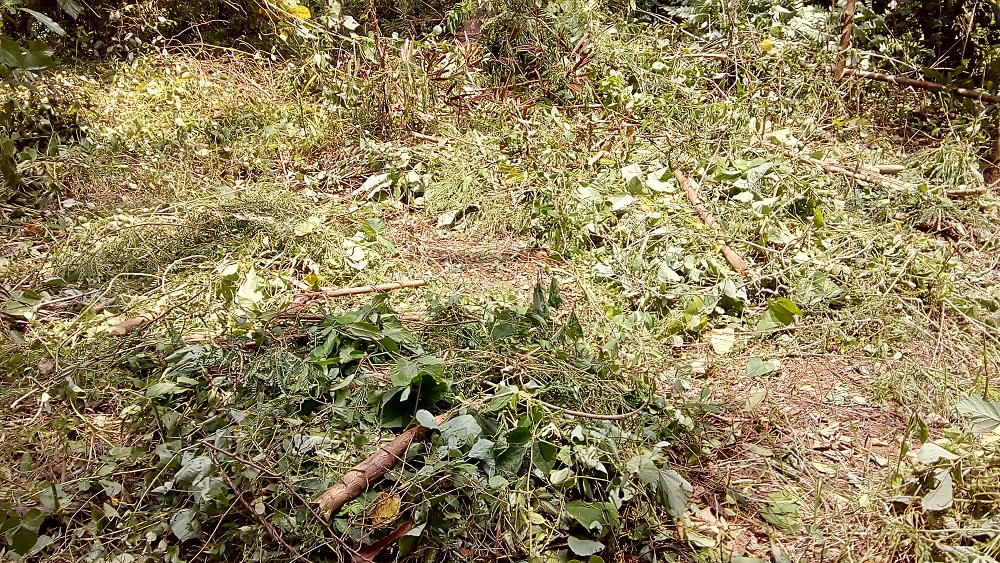 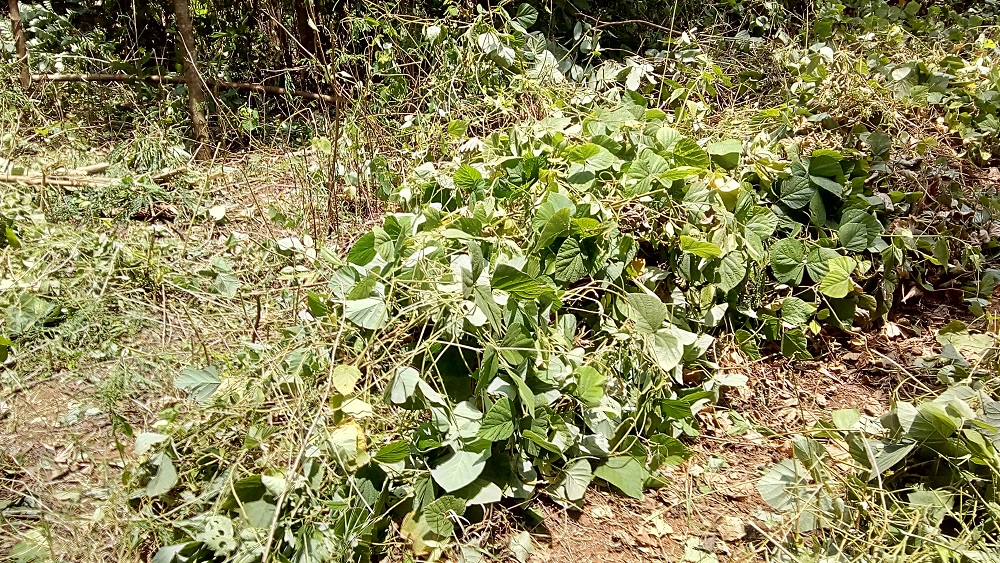 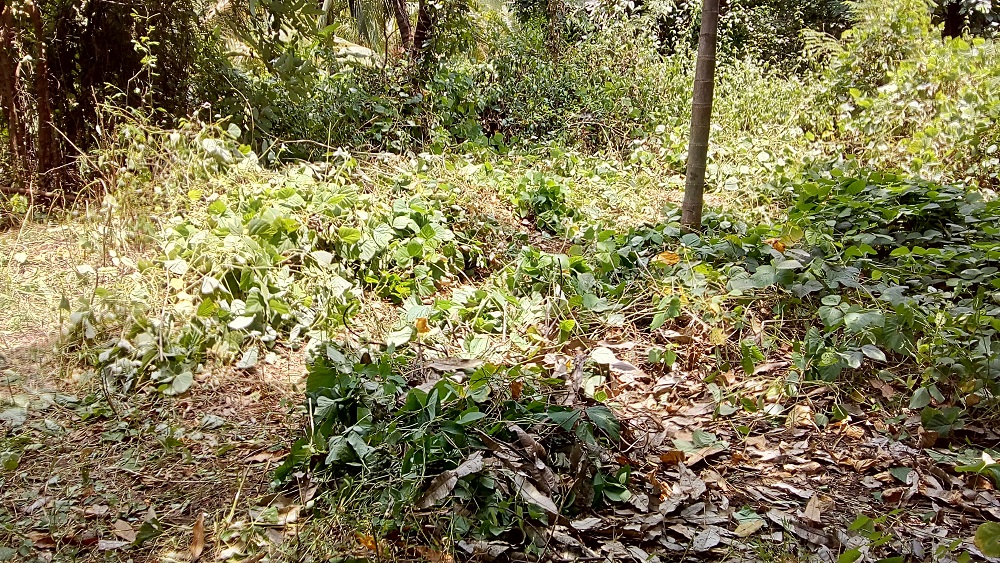 With cut mulches formed a bed, so can be used for ginger,turmeric or taro planting in the next year.

Your site is amazing and your blogs are informative and knowledgeable to my websites. This is one of the best tips in my life.
white mulch
green mulch
plastic mulch
black mulch
protects from weeds
black mulch
Agricultural mulch
Mulch India