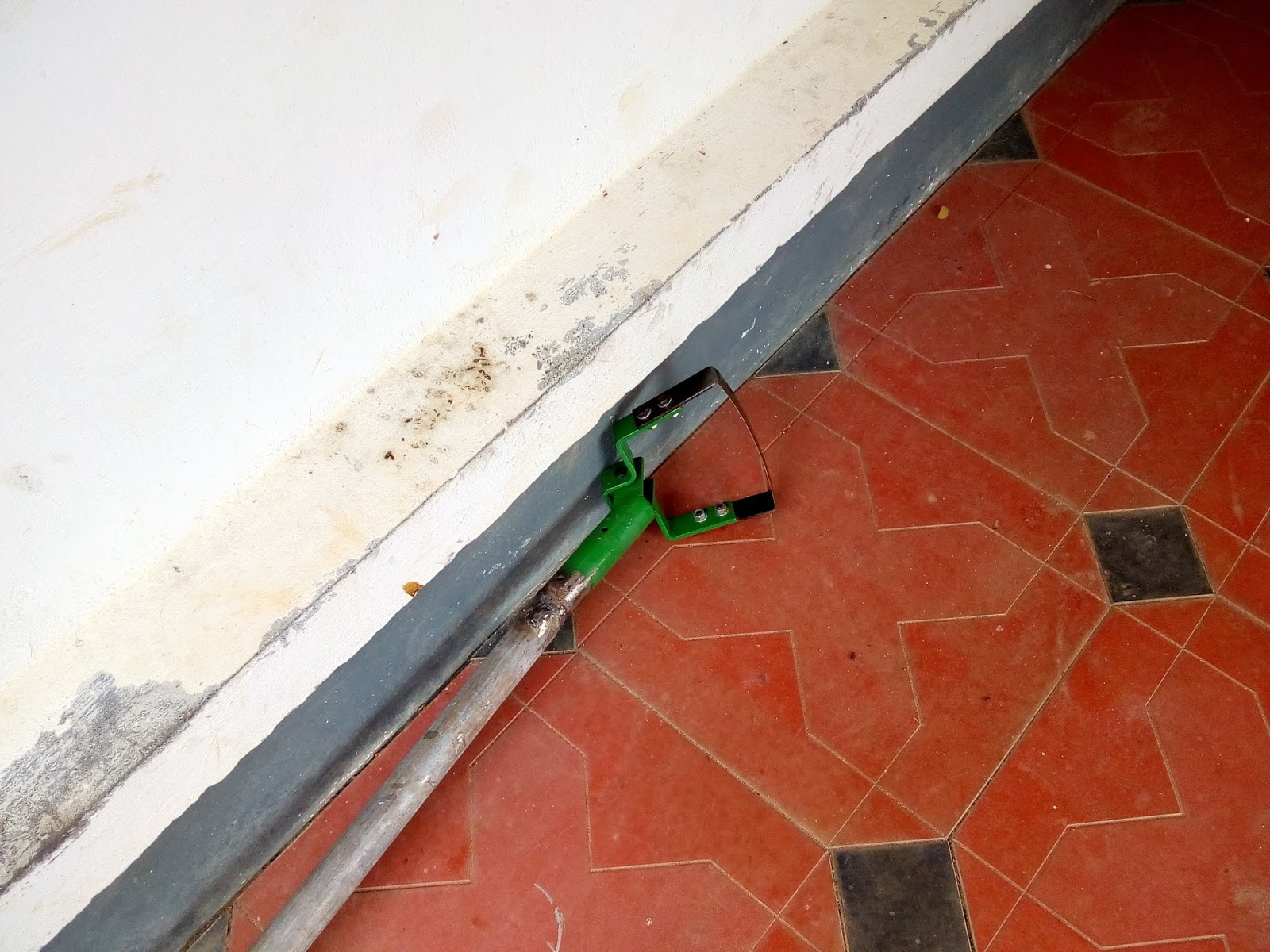 Bought this weeder called push-pull hoe from Amazon orignally from Urvi Agrotech. The handle was done locally, the hoe costed around 650 rupees and handle another 400 rupees, so totally 1000 rupees. Basically was looking for a weeder, which can be used for weeding in raised bed, where I was doing turmeric and other stuff. If we weed couple of times, then practically there won't be any threat from weeds, otherwise weeds just take over and crop fails. I will still go with mulching, so while weeding mulch may have to kept aside and then later put back.

I tried it couple of times, it looks useful.

Posted by Nandakumar at 9:36 PM