Since we received a couple of good rains, thought of clearing some bushes in the farm. My farm helper was employed for this task and I was also helping in this task. When I was cutting some subabul bushes, two birds came and sat some what closer to me, it was little bit unusual. I just looked around to see if there are some nests around, but could not see anything. I continued my work and could see one bird sitting on a branch close to me and pulling out some thing, I could sense it was not eating any insect at that close distance from me. I just looked,and found a small nest with two eggs. The birds were trying to protect it, and since there were many red ants around, they were pulling out from the nest. I felt happy that I could see it before cutting that branch, I just stopped the work and moved back. They were guarding the nest and one was sitting inside the nest. The bird population in the farm has increased quite a lot since there are wild growth throughout the farm. 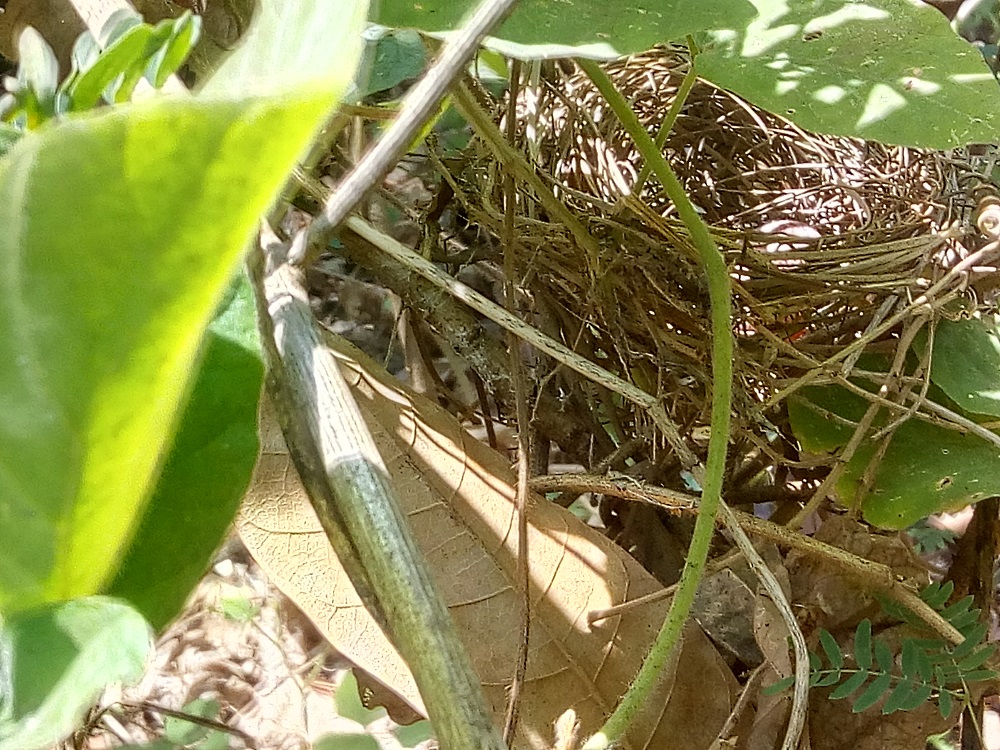 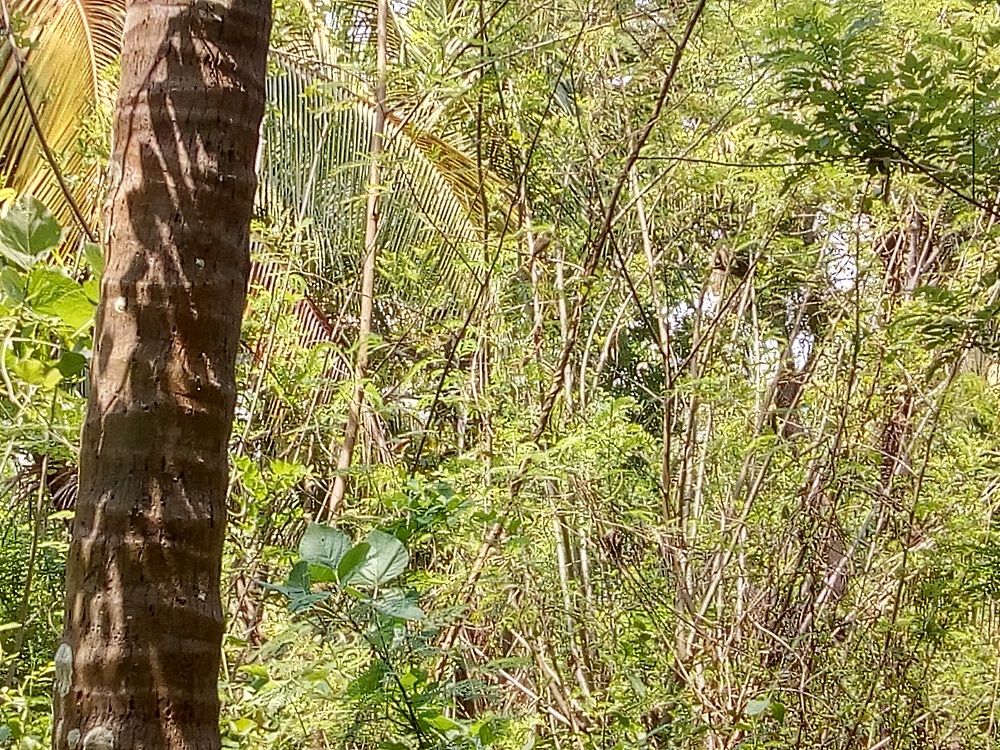 Saw the nest yesterday, only remains of eggs are there, it looks like eggs hatched and young birds have left the place.

Posted by Nandakumar at 9:01 AM