Many people gets connected to me over the blog and some later becomes close friends. One of such person is Dr. Rajesh Babu who read about an article and later helped me to identify the english name of the bird 'Poothamkeeri' as Jungle Babbler.

Later he came to meet me and I had just gave my house address and he came without asking any direction. Then he came to my farm one day and unlike many people he offered to help me on that day and together we planted many glyrecedia sticks. He told me about planting sticks around full moon day which will give better results. Being an Ayurvedic doctor he was quite knowledgeable about different plants and trees.

After some time, he became a regular visitor to the farm and each time he helped me to plant some thing or other. Later rented a house near to my house.

He was very passionate about farming and had keen observation power. He collected lot of seeds or plants from where ever he went and kept a nursery by himself and donated it to many people, some time planted it by himself. Like this he had planted a yellow bamboo, sitaphal, some herbs etc at home and a special bamboo, moringa etc at farm also. I had the habit of cutting the grass once the rain is over, in one rainy season when rain was less, he asked me to stop the cutting and it provided useful since summer was very heavy.

We also went for many farm visits and it was nice to discuss many things with him, like farming, sustainability, spirituality. He also recommended some special oils for backpain like 'Murivenna' and turmeric and honey for my son's allergy. His style of treatment was using very simple things and some time using food control.

He left us on 29-March-2018 on the day of holy thursday, suddenly collapsed and died. He had some personal issues, not sure if that affected him so much and caused this or could be just his fate.

Anyway lost a good farming friend....Rajesh - you will live in our hearts, and the trees you planted will be here for long. 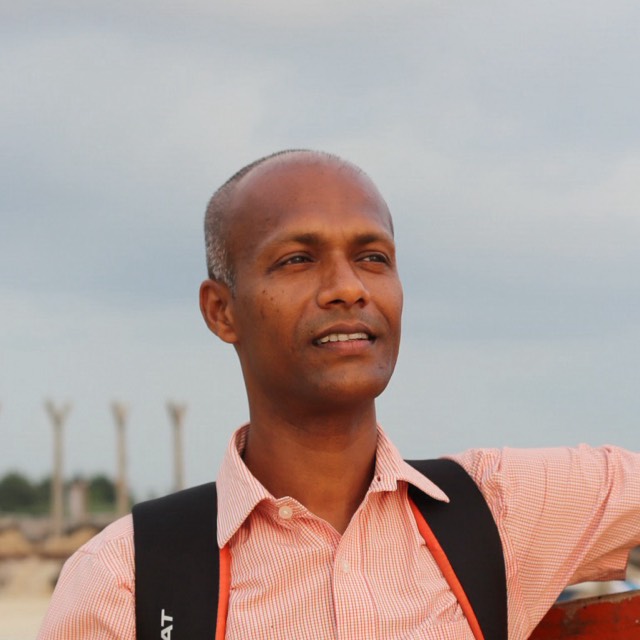 Nursery he had kept at his rented house 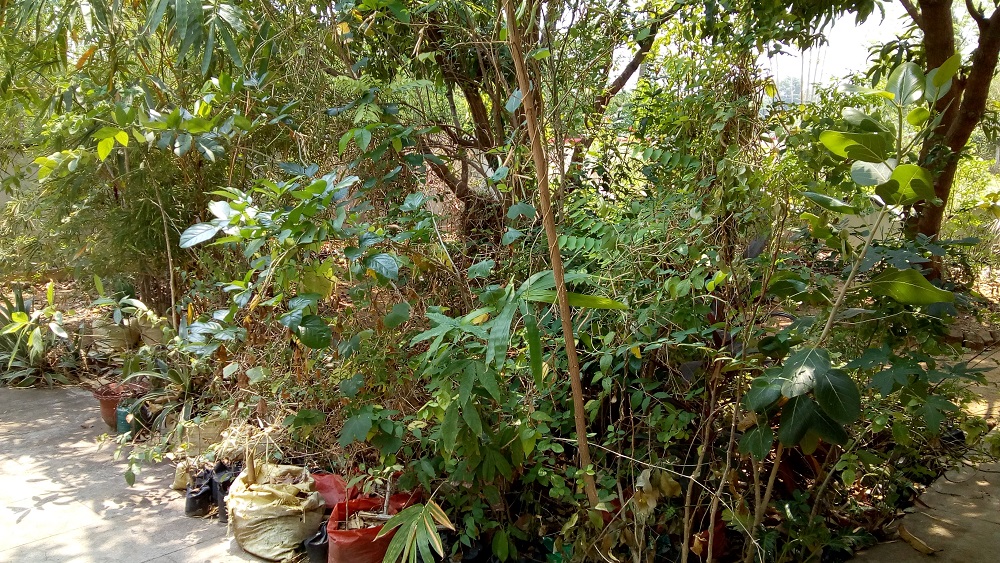 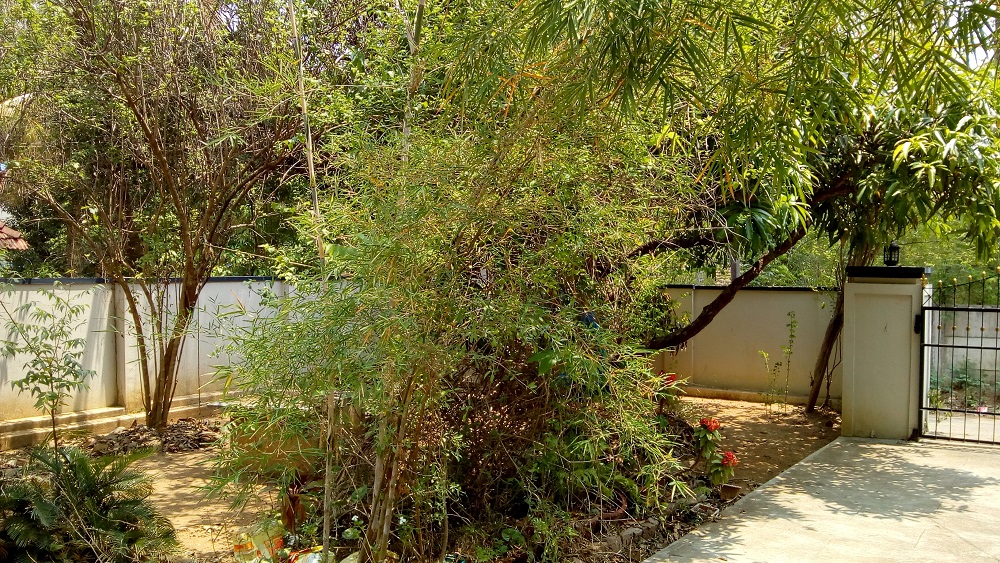 Posted by Nandakumar at 7:25 AM

Hello,
This is very sad news in deed. I've spent many hours with Babu when I was living in Varkala from Sept.2016 to March 2017. I've posted some messages via 'whats app' and emailed him too, but had no reply. His phone is still 'live' but my messages have not been ticked as received. So, perhaps someone else is making use of it?! I'm so glad though that an other friend we had incomen has found your blog by searching his name. Babu was one of the most amazing people I've met wiles in Varkala. I'd like to keep in touch with you, and perhaps through a more private channel of communication share some more memories of this lovely man.
Namaste, Sonja
U.K.

True, that is a sad news. Great to see this message about Rajesh Babu. I had received another message from a UK friend after seeing post.

His X-wife is using that phone, not sure why she does not respond.