Rescue of a kingfisher baby bird

Open well is completely dry now, and birds nest on the wall where there are holes. I can see some snake skins also in the well. Couple of days I saw a kingfisher baby bird in the open well. It has completely developed feathers and was crying once in a while and its sibling was heard from a hole, but could not see it. I checked 4-5 times, in between work and never saw their parents feeding them. It looks like this one was trying to fly from the nest and fell into the well. I thought their parents will take care of them, but didn't see them when I was watching. I had one ripe papaya and cut it into 2 halves and threw it to the well, thought if it is hungry, it will feed on that, but it looks like it was not yet trained, so didn't see him feeding on papaya.

After 2 days when I visited, that was already dead !!! Felt sad about that, and now I could see the other sibling was in the well too. When I visited after an hour, it could not be seen, but later found that it is going back to its nest and tries to fly and ends up in the well. Wanted to rescue it, since other one had died, thought, this may also have the same fate. I had a nice rope and initially thought, putting a basket and try to catch it with that. But that was not easy task.

During lunch time, thought of putting some glyrecedia sticks on the rope with some branches, so it can slowly come out of the well. Tied two long sticks and then tied it to the rope and lowered it down, and later added one more so that it can easily come out. I kept visiting him in every 30 minutes and could see him sitting near the stick. After some time, I could see him sitting on the stick and felt quite happy that he is using it. By the time, I was about to leave, he finally made it to the top of the well. I could see his parents also making some sound, after some time he had vanished to the woods and I was a happy man. 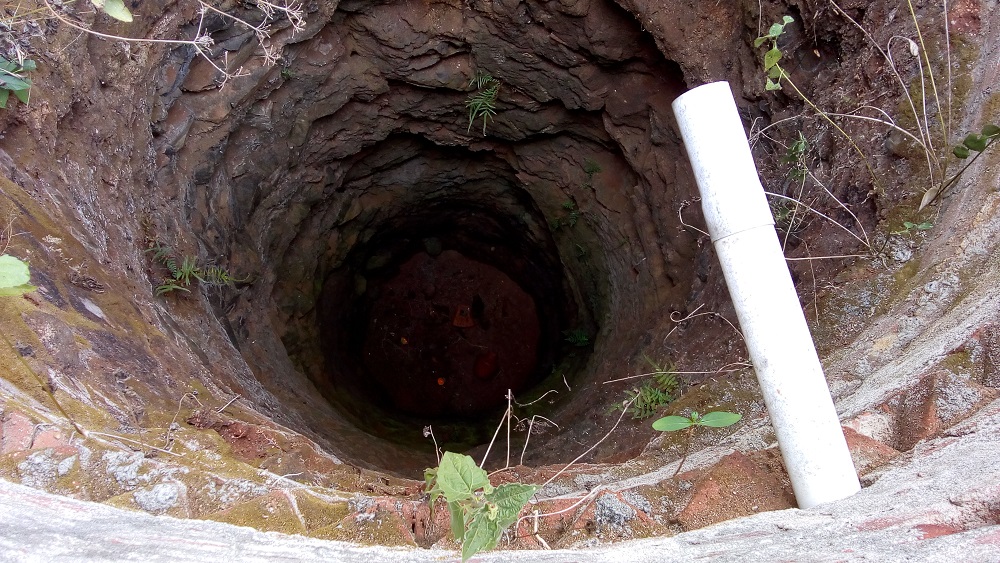 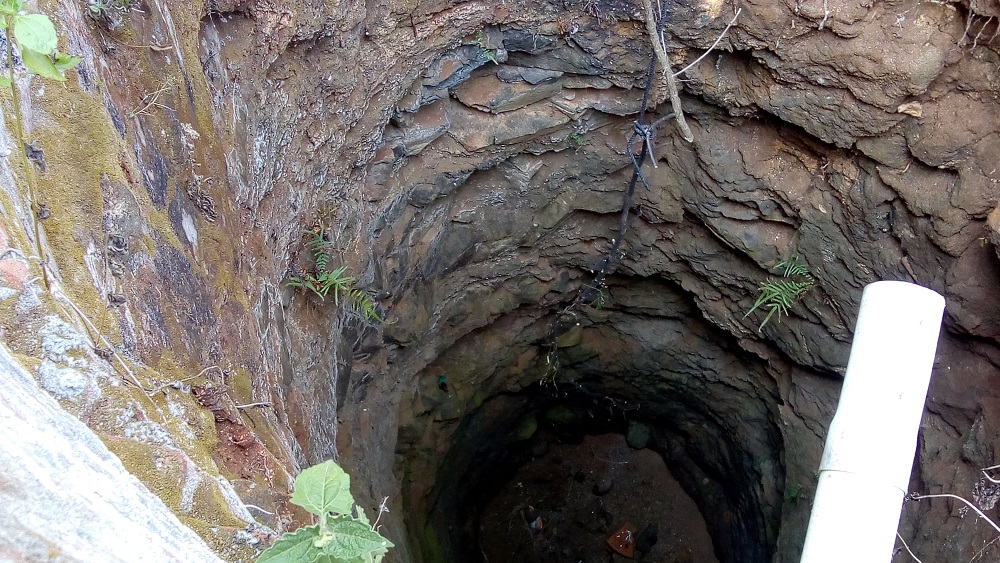 He liked my glyrecedia ladder, sitting next to it 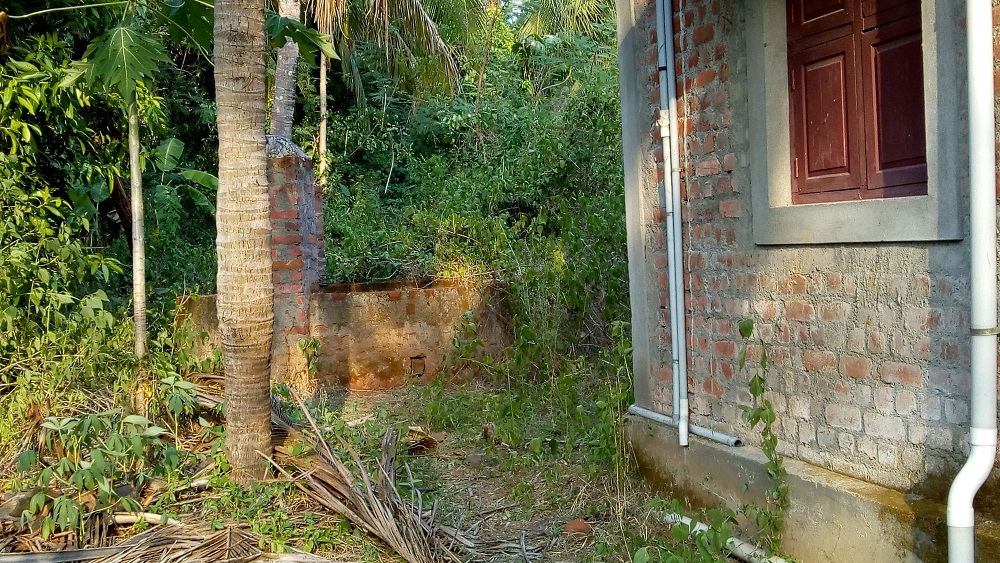 Finally he is seen on the wall of the well, he can be barely seen between the plants, didn't want to go very near and take photo, since he may be embarassed and fall into the well again, he is first time seeing the world !!!!
Posted by Nandakumar at 11:40 PM

Glad to see this