I have been visiting many farms now a days, and from each farm visit I learn some thing new, but it looks like still a lot remains to be learnt.

Today visited farm of Tony Thomas who has been working in the 'Kerala Jaiva Karshaka Samithy' (Organic farming association) for many years (More than 20 years). This is the group which spreads the message of organic farming, ecological conservation in Kerala. Kerala Jaiva Karshaka Samithy has a magazine called 'Ore Bhoomi, Ore Jeevan' (One Earth One Life) and Tony Thomas handles the legal section of this.

His farm is in Irumbakan chola, Palakkad,Kerala and is around 25 acres. Farm is surrounded by forest and on one side we can see Kanjirapuzha dam. He cultivates rubber, coconut, arecanut, pepper, coffee, bamboo, tapioca, ginger, turmeric, kachil (creeper with fruits) and many fruit varieties - mango, jack fruit, fig, lemon..There is threat of wild pigs, peacocks, and monkeys. He maintains an electric fence and he says it has to be inspected often so that there are no grass or plants touching and earthing it. If it is maintained this way, it is very effective.

He has 9 vechur cows and 2 other local varieties of cows. When he started organic farming, there was no one to guide. Initially he had 25 cows and after their grazing, all top soil got washed away. He says, probably 5 cows will maintain a good balance for 25 acres. If number of cows increase, fertility of land will be affected. Initially he made a compost pit and it was too deep and because of lack of air, composting was not happening. It looks like he has learnt many things in the hard way.

He says, water/soil conservation is very important in farming. He digs small pits so that rain water goes here. During heavy rains, he just walks around where ever there is water overflow, he makes small pits.

In his coconut farm, earlier he had arecanut and he says both the crops are of same type and their roots also lies in the same level and hence they compete each other. Later he cut arecanut and planted trees (moringa, mango etc..) and according to him after this harvest improved. The trees bring many micro-nutrients from deep layers and it becomes available for coconut. If the trees grow too big, he cuts the top, typically in every two years.

He has planted ash guard, pumpkin here are there and leaves it unattended and they cover the area, and he also gets some vegetables this way.

I was happy to see the Arachis Pintoi (Perenial peanut) or Kattu kappalandi (in Malayalam) in his lawn. Apparently this is being experimented, in some research organizations as cattle feed.  I was planning to use this as cover crop in my fukuoka style no-till rice.


Here are some photos... 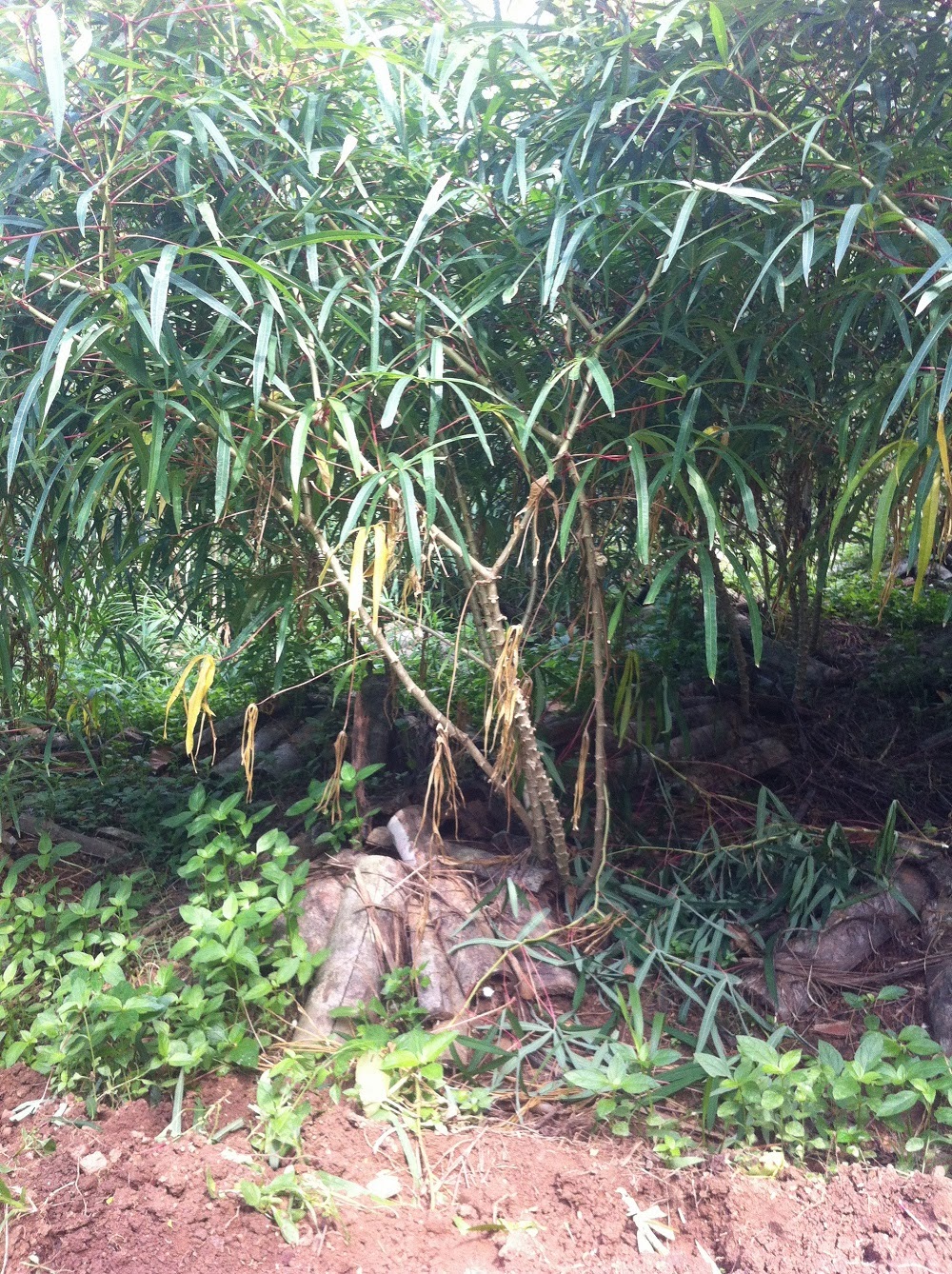 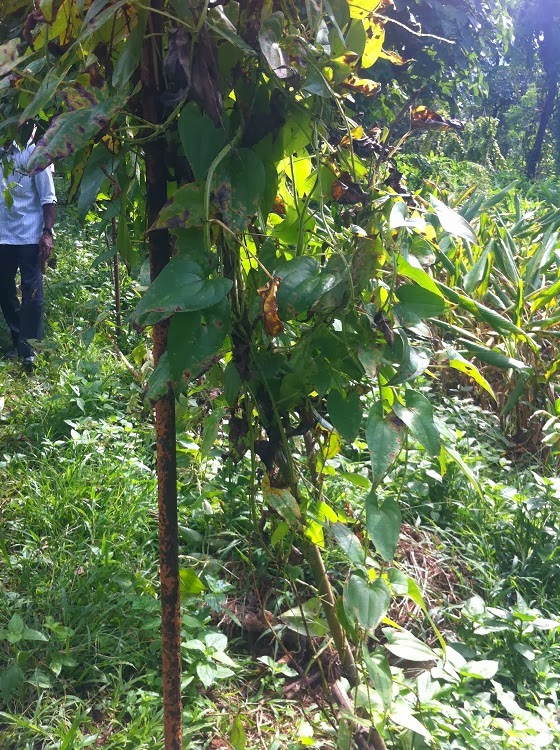 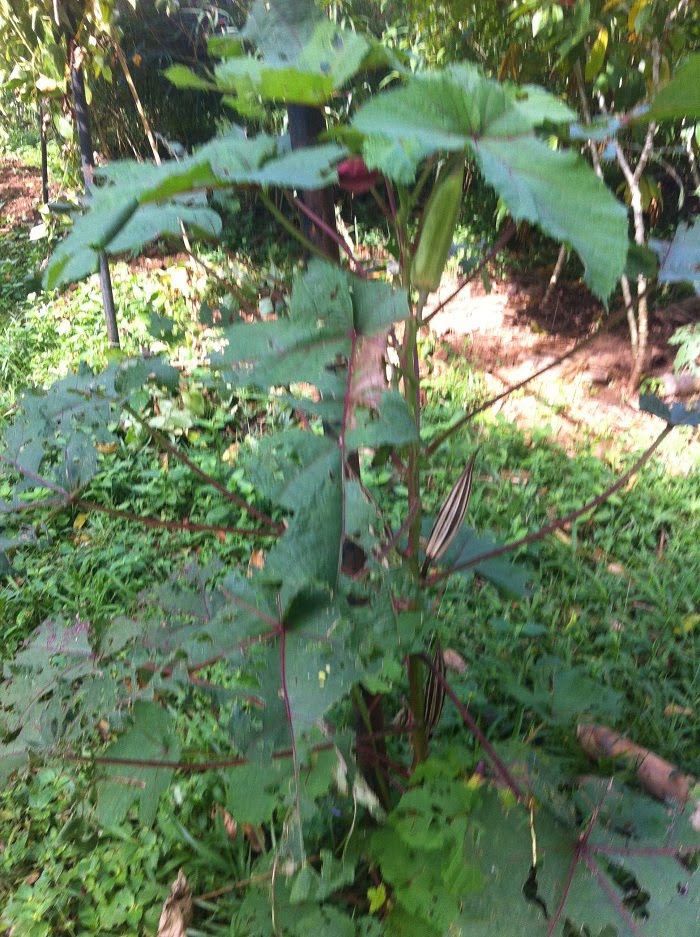 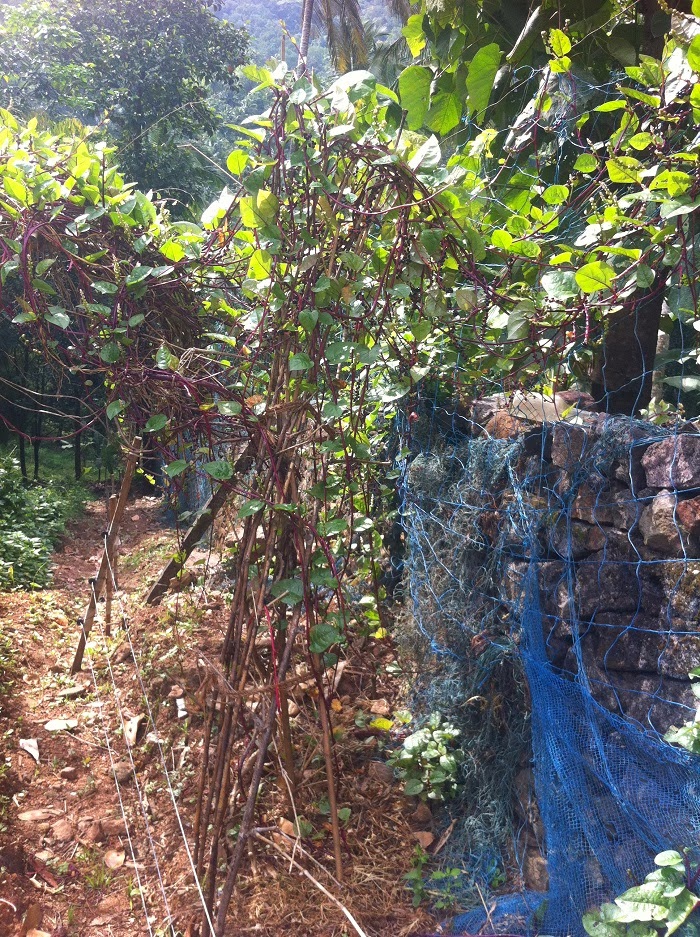 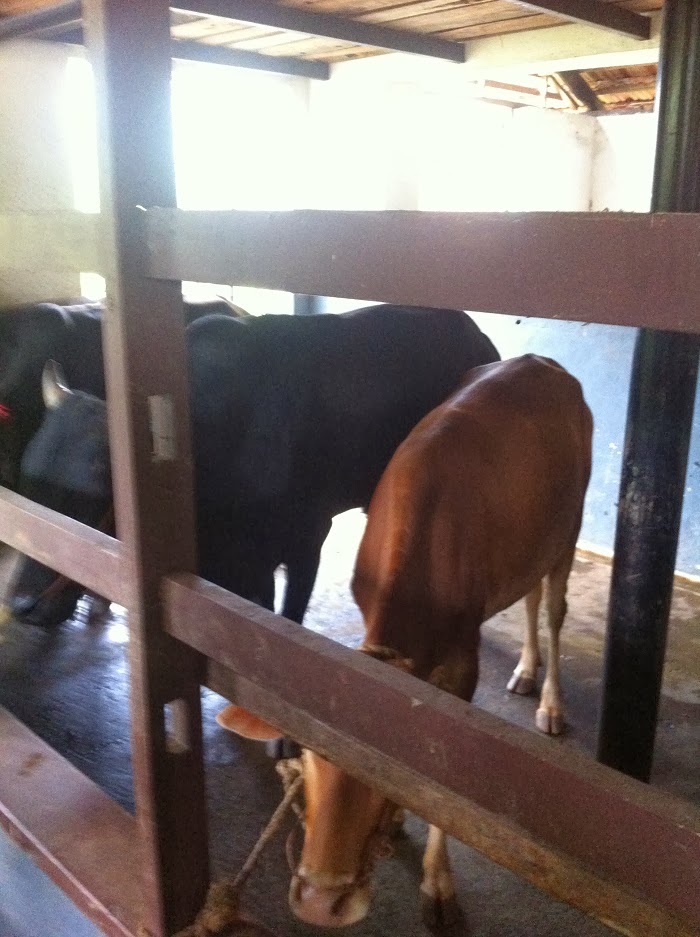 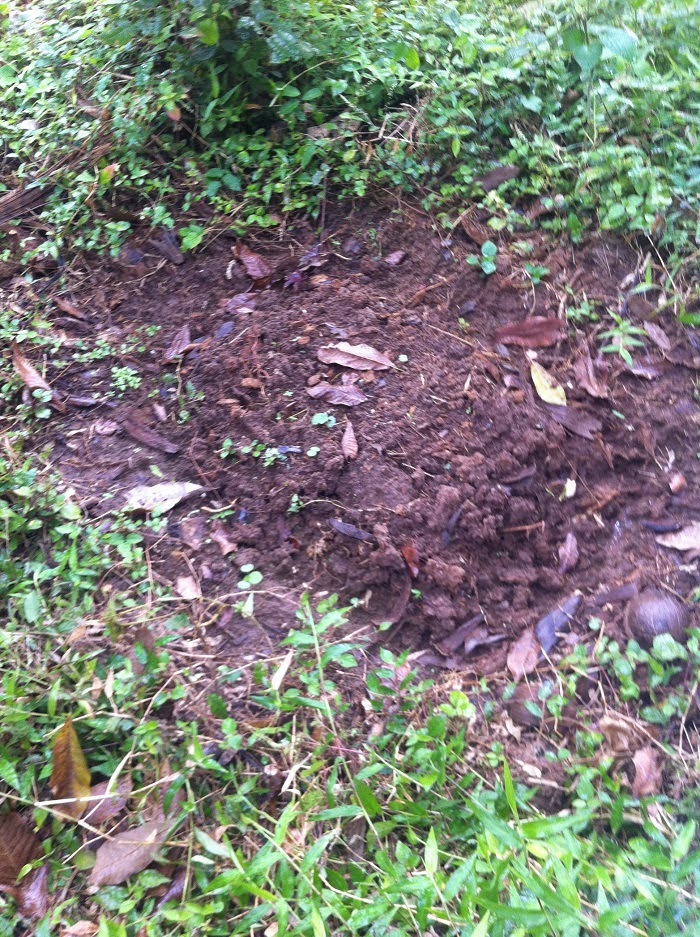 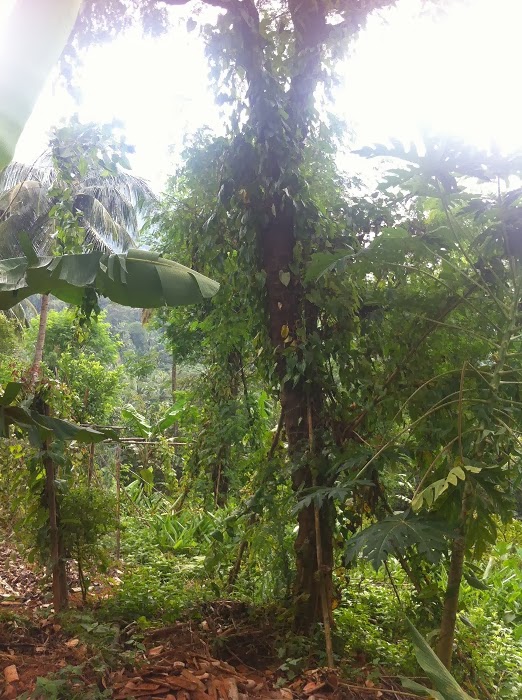