Getting some traditional rice varieties from ICAR-NBPGR-Thrissur

Received a call from ICAR-NBPGR (Indian Council Of Agriculture Research - National Bureau of Plant Genetic Research) regional station Trichur a week back if I am interested to attend a paddy field visit/seminar. Today attended the meeting with a few farmers and scientists from Tamilnadu Agriculture University. The place is on the way to Chirakkalkode from Mannuthy and bus stop name is 'Pineapple Stop'

I had seen details of this institute some time back while searching for details of some vigorous growing upland rice varieties.

Please see the document which describe the traditional varieties they preserving

and yet another presentation about Kerala traditional varieties by Dr. Rose Mary, KAU, Trichur who had developed upland rice Vysakh teaming with Dr. Giji

It was a quite a good list and never thought such an institution existed, but could get their numbers and talked to Dr. Joseph John and he promised to help with some varieties, I didn't take up that seriously and after that came with this opportunity to attend the field visit and seminar.

This institute started collecting traditional varieties of rice and other vegetables since 1976, if it had started seriously then we would have much more varieties. Right now they cultivate and preserve around 265 Kerala varieties but they have totally samples of around 3000 rice varieties.

While collecting the varieties, they got least varieties from Trivandrum and Pathanamthitta and according to Mr. Abdul Nizar, it is because since these districts had more literacy and they went behind the high yielding varieties, ditching the traditional varieties. While farmers and tribals from Wayanad and Palakkad preserved much more varieties.

They cultivate in a single area with all varieties located close by, and this time it was mostly upland varieties from different parts of India. According to Dr. Joseph John, upland varieties should be put with the first rain and the timings plays a very important role. They put all the varieties by 25th of May and most of them are ready for harvest.

These people are quite enthusiastic about preserving the traditional seeds and quite helpful in answering all questions. I selected three varieties and they will be sending those seed samples which we have to multiply and use it.

Some abbreviations and meaning of them - Katta - dwarf - non-lodging, Kodi - tall, Mullan - awned 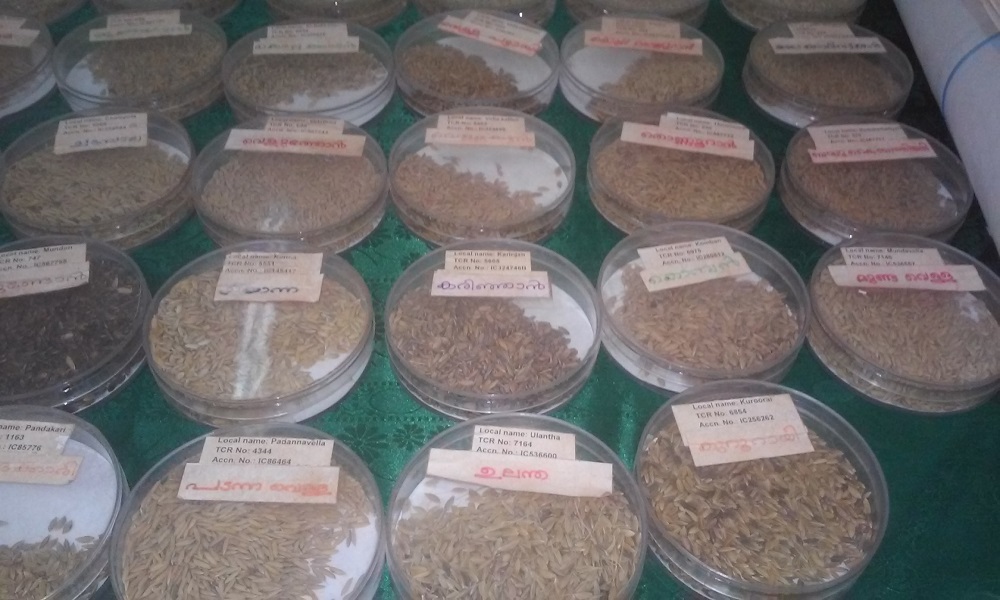 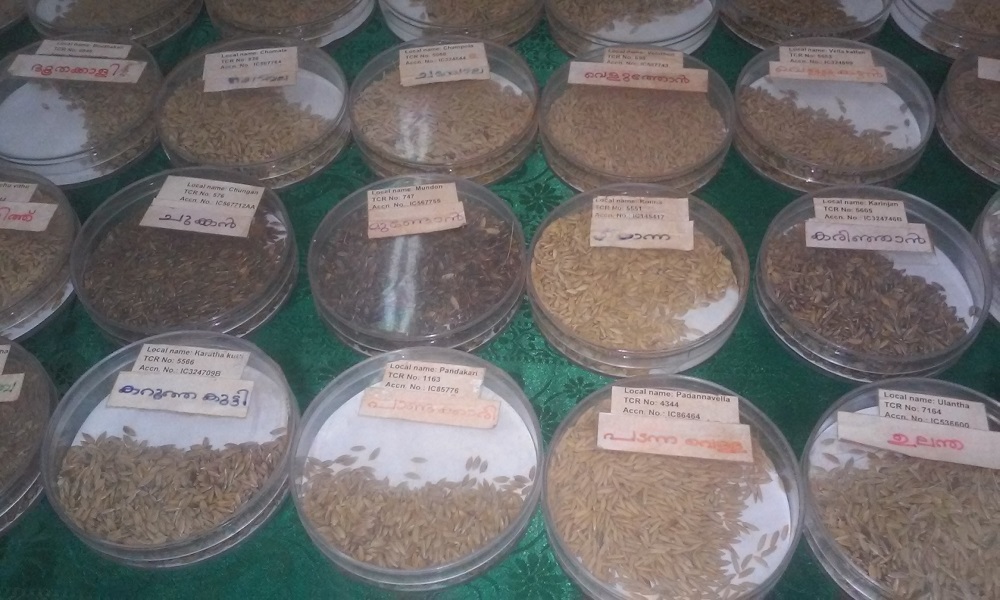 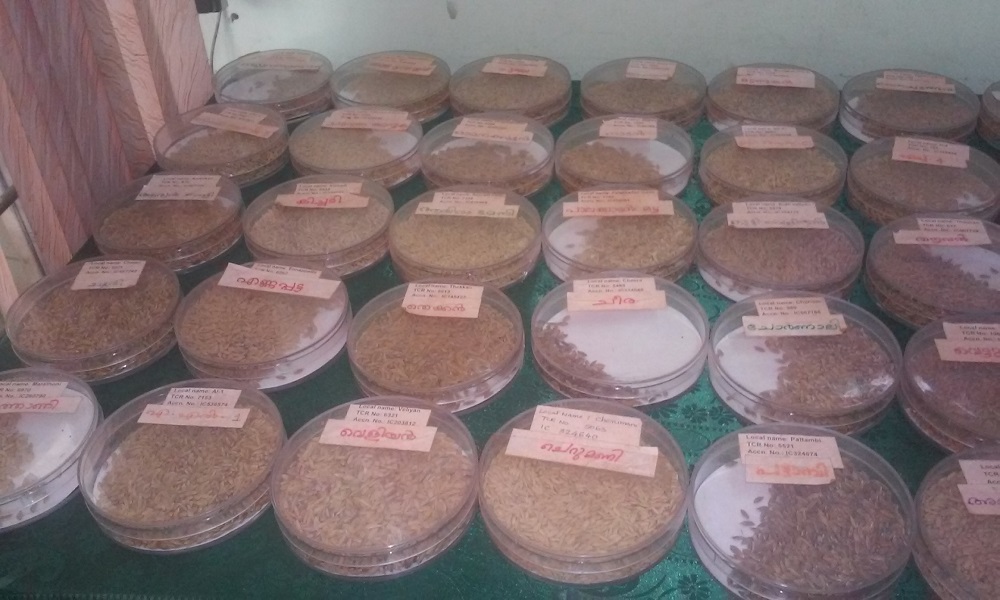 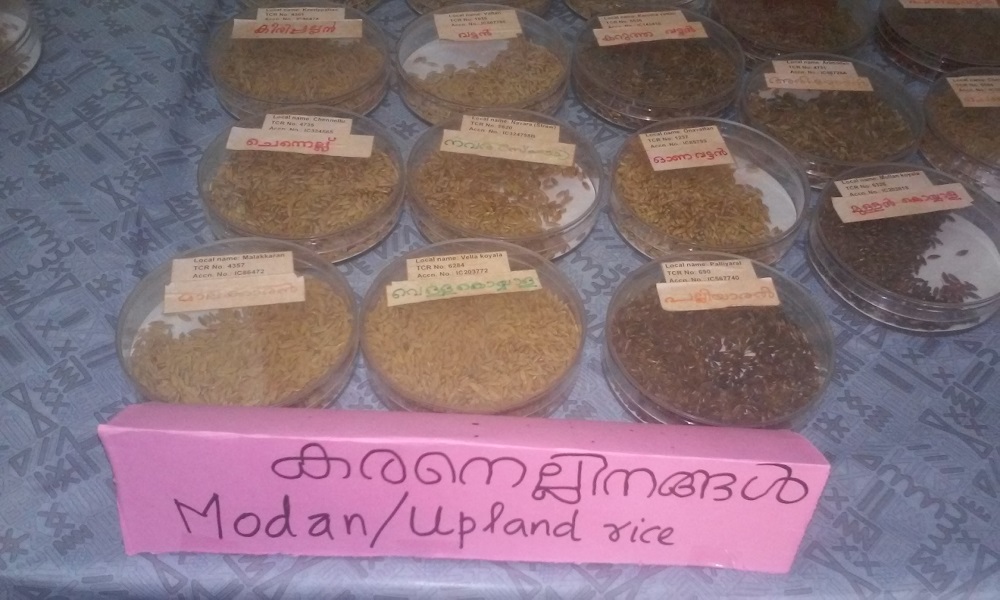 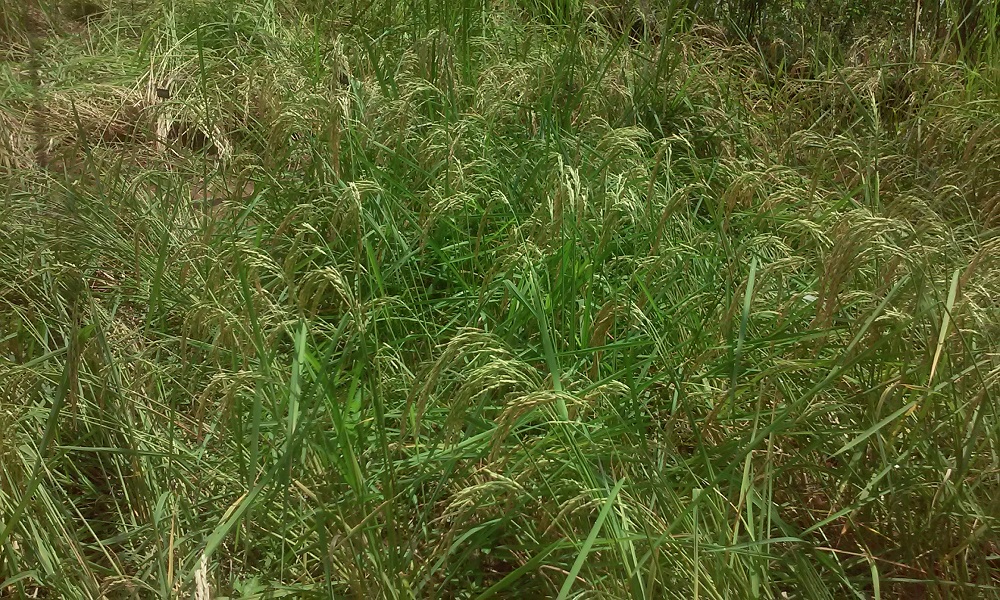 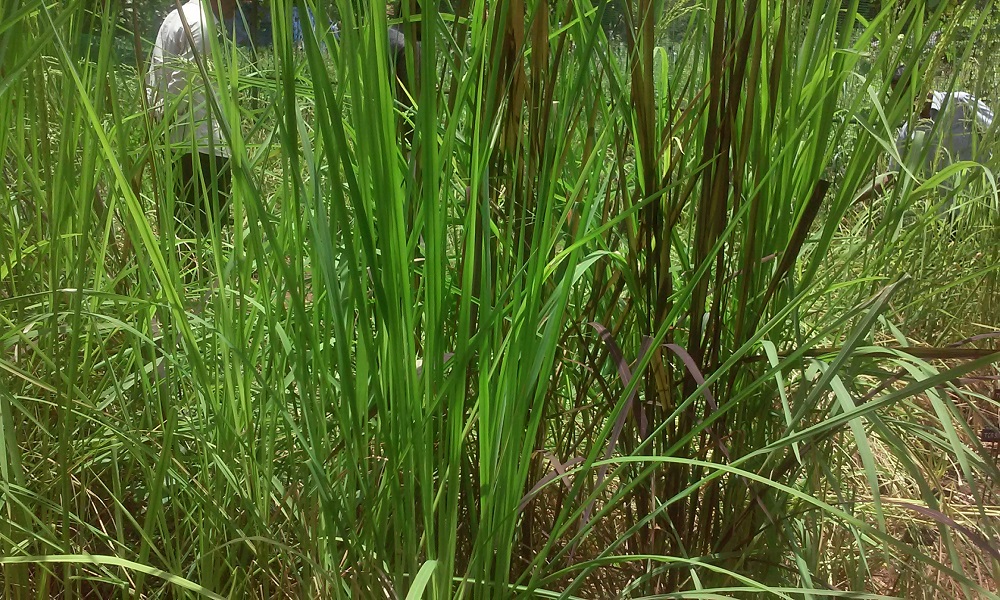 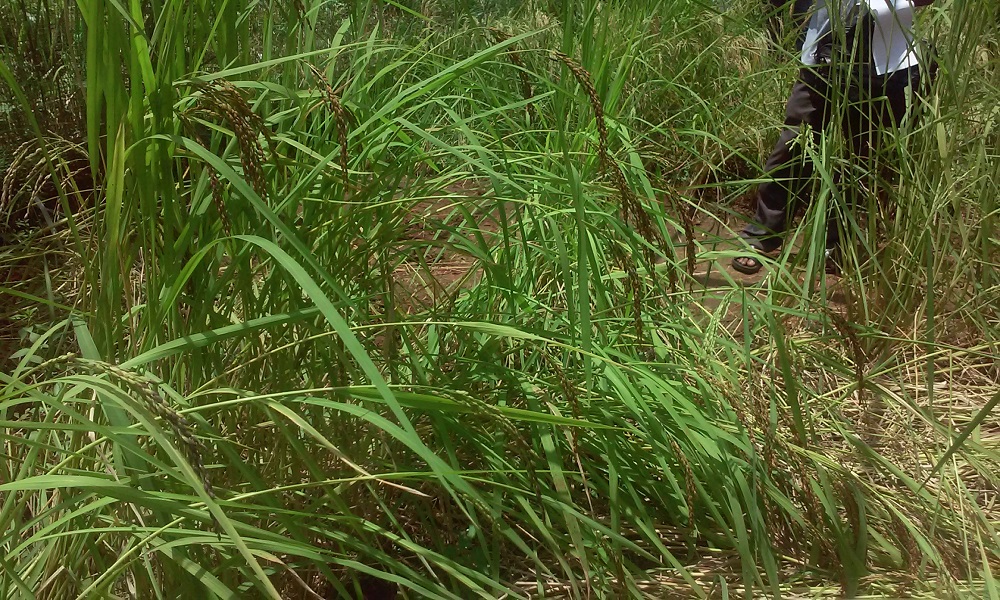 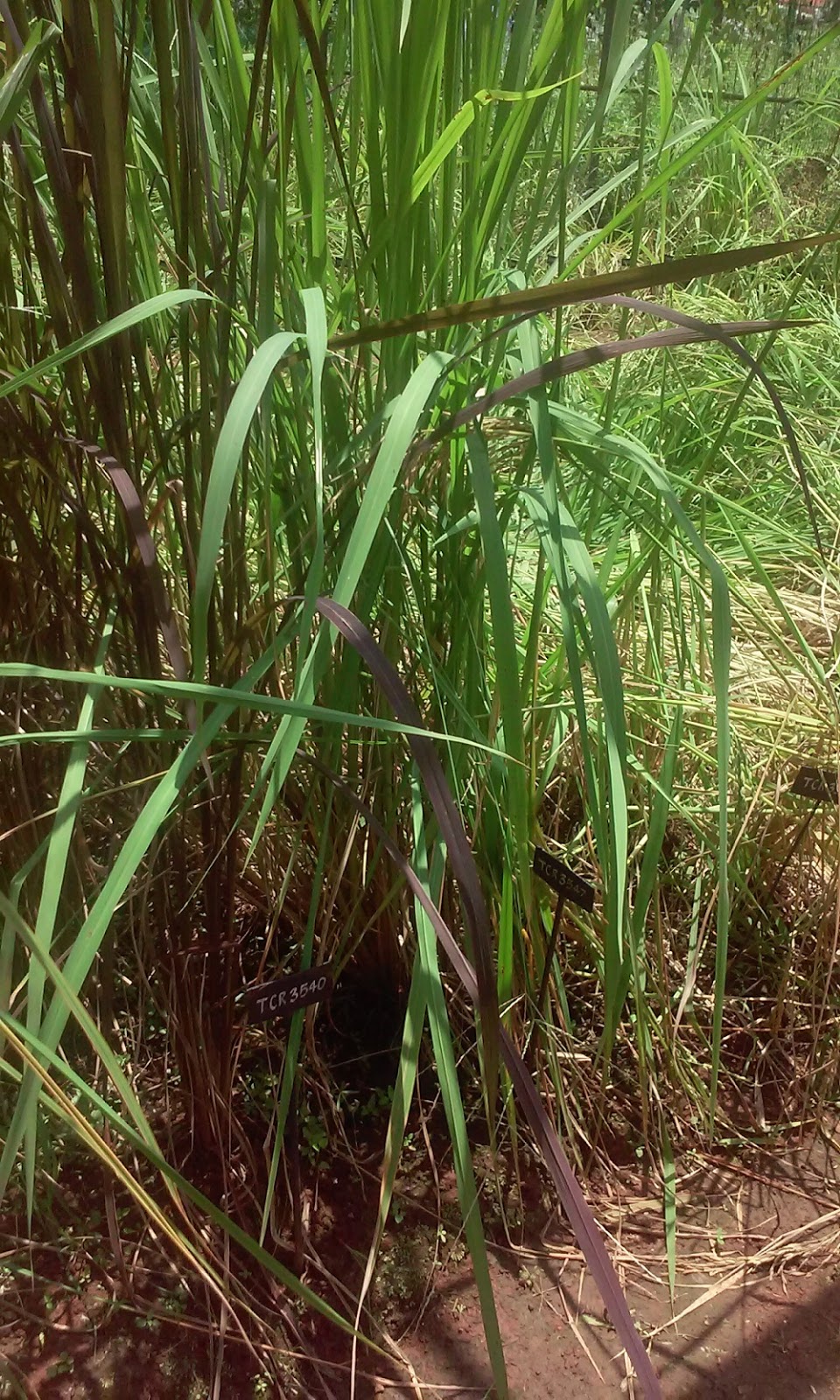