Recently went for a seed festival in Chinnavedanpatty,Coimbatore and happened to eat rotis made by Browntop millet. Liked the taste and there was seed for sale, bought one Kg of seeds. When put in the farm, it didn't germinate, even though soil had moisture initially later it dried up.

Thought of trying it at the backyard garden at home.


Information says,just 2 rains are enough for a yield,also within 70-80 days it mature.It can be grown under tamirind tree or under arecanut trees. Also the seeds which is fallen from the current crop is enough for the next crop. All these facts pushes me to give a try.

Seeds were put in the soil and watered. After 3-4 days, it germinated. 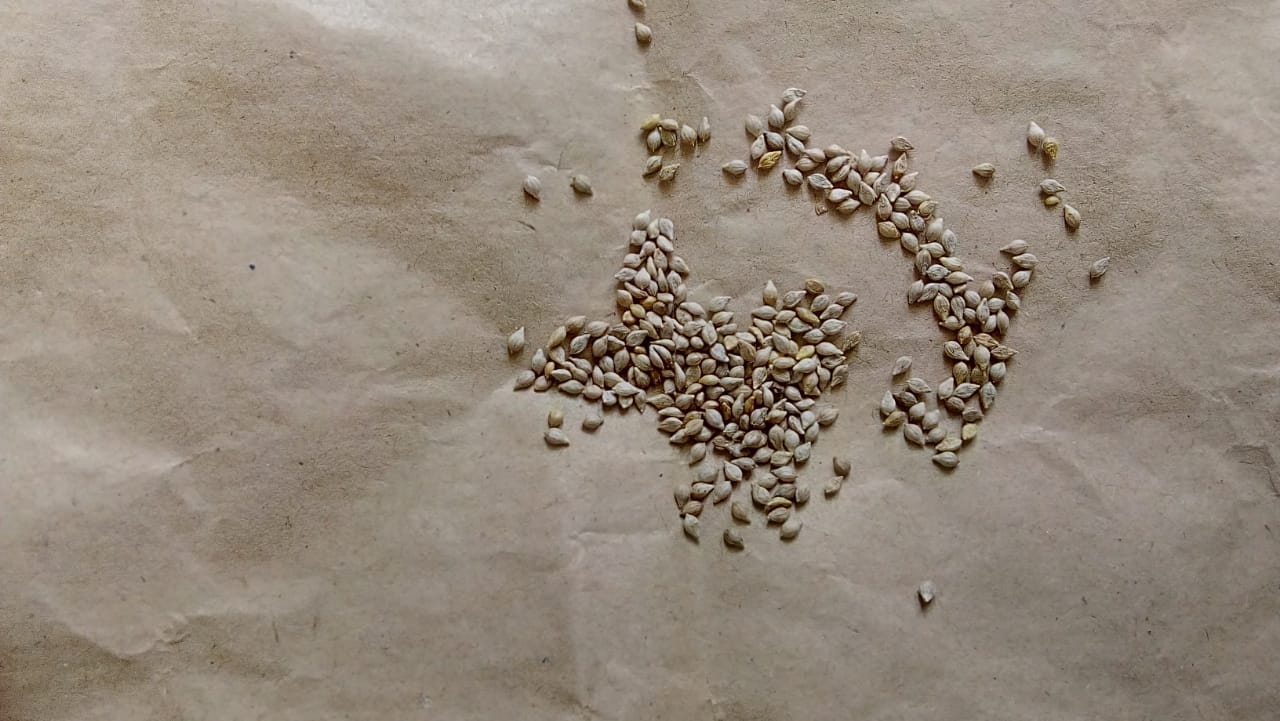 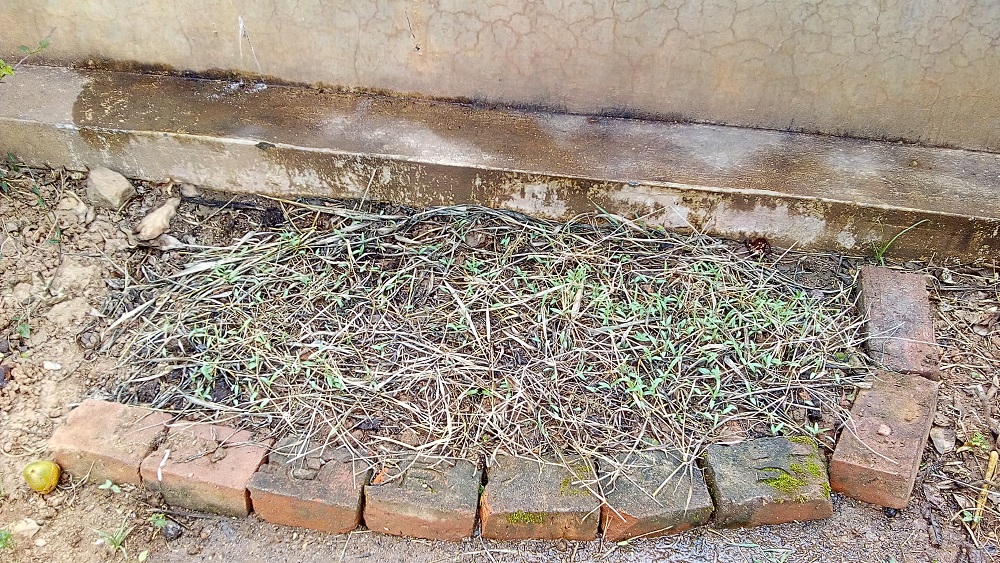 Earlier I thought this was foxtail millet,when it flowered it is brown-top millet.This was started in August 28th 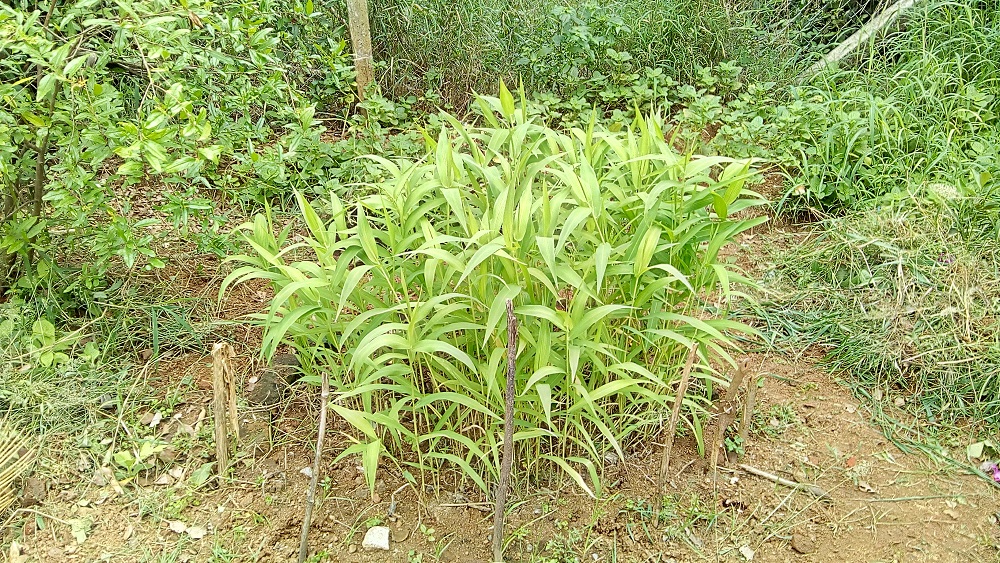 One portion was harvested 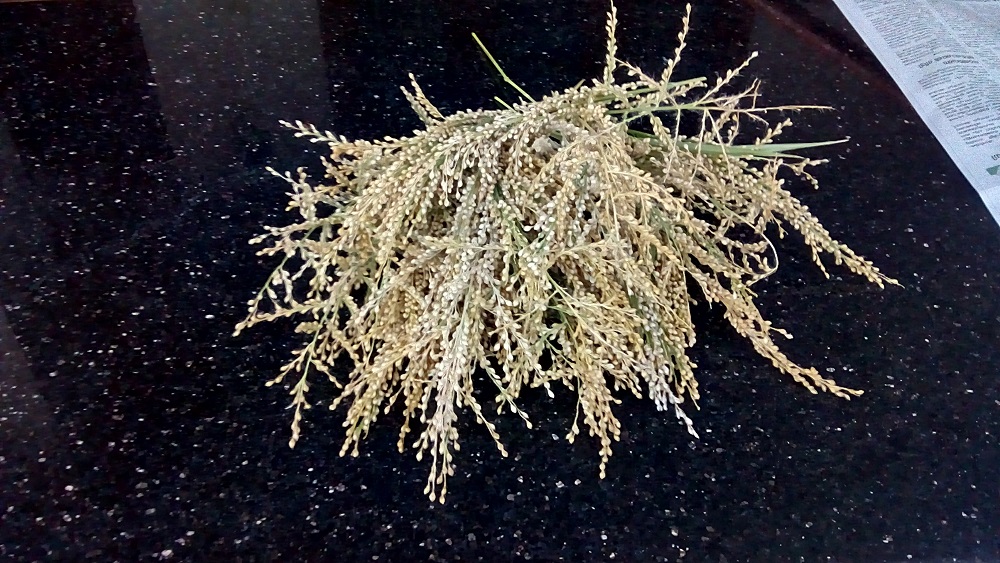 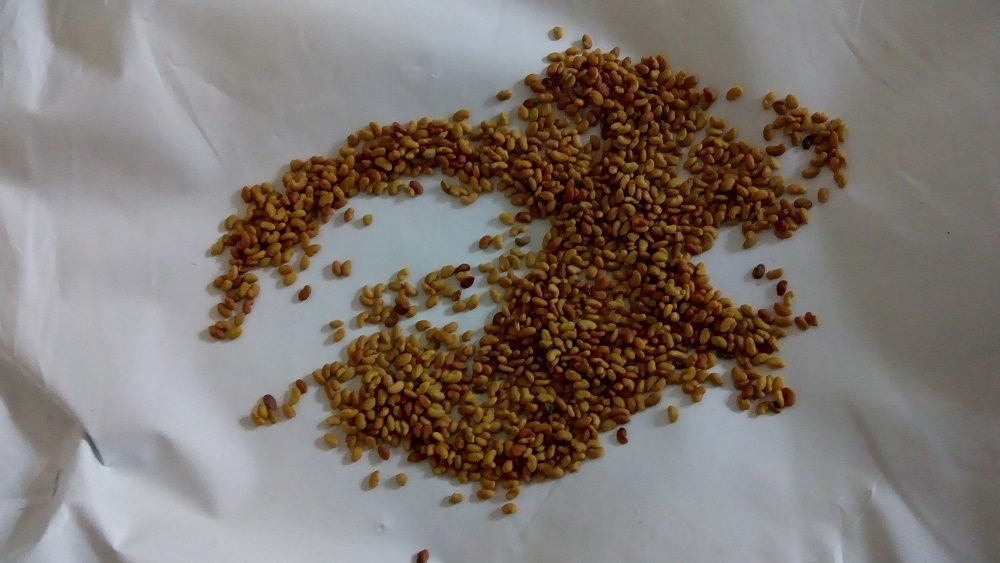 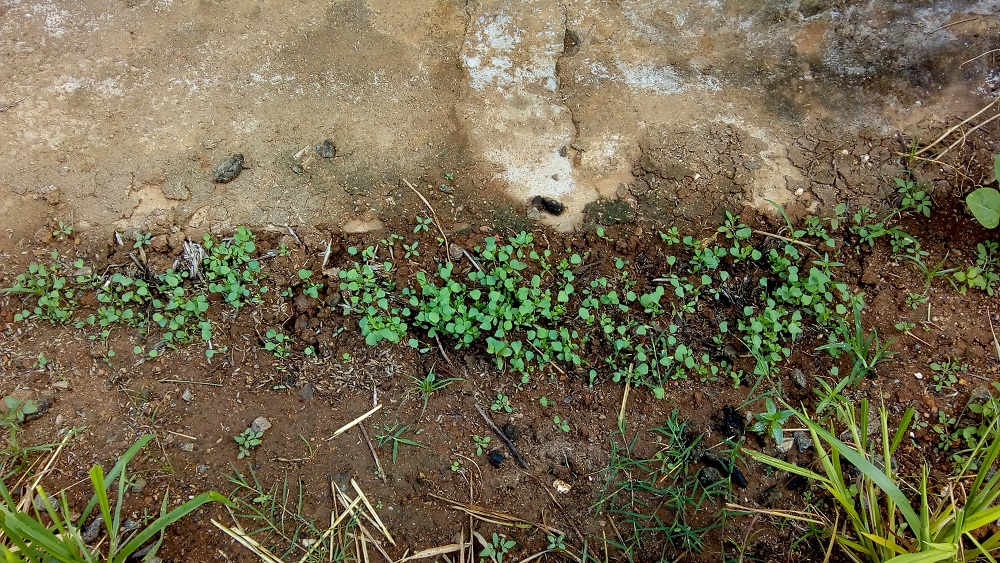 It readily germinated, but plant does not look very healthy, may be after some time, it will pickup

Applied little bit of cowdung slurry and growth seems to be fine. 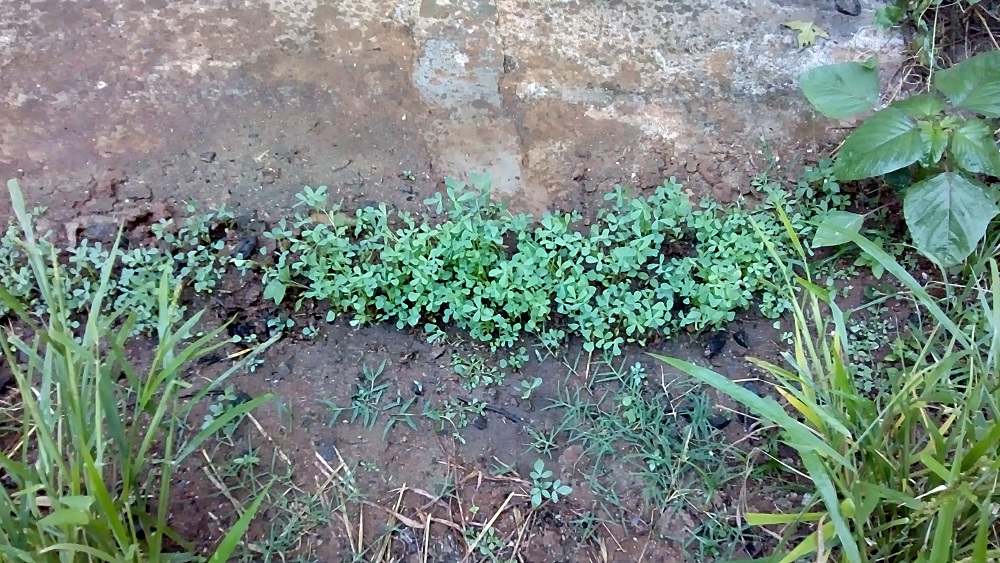 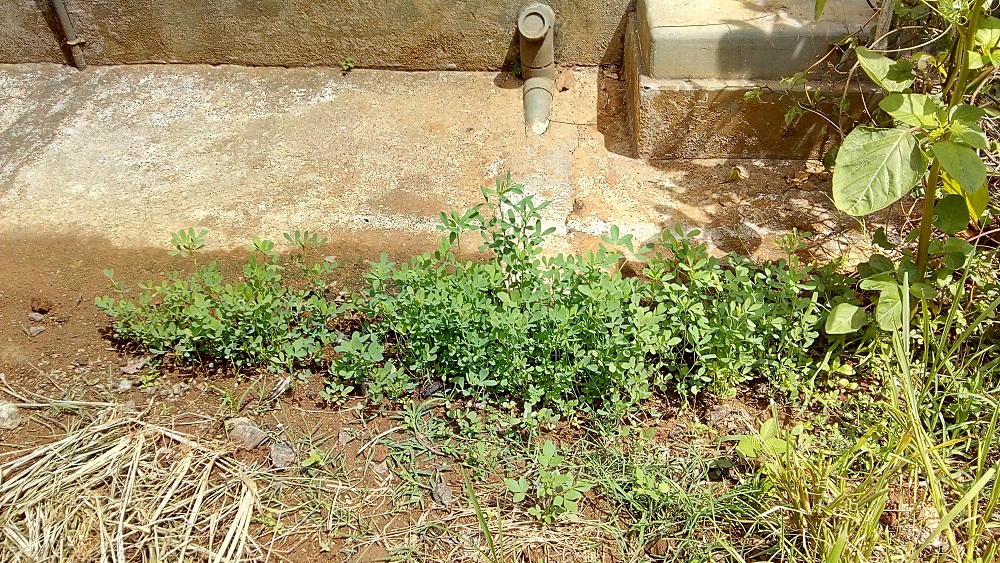 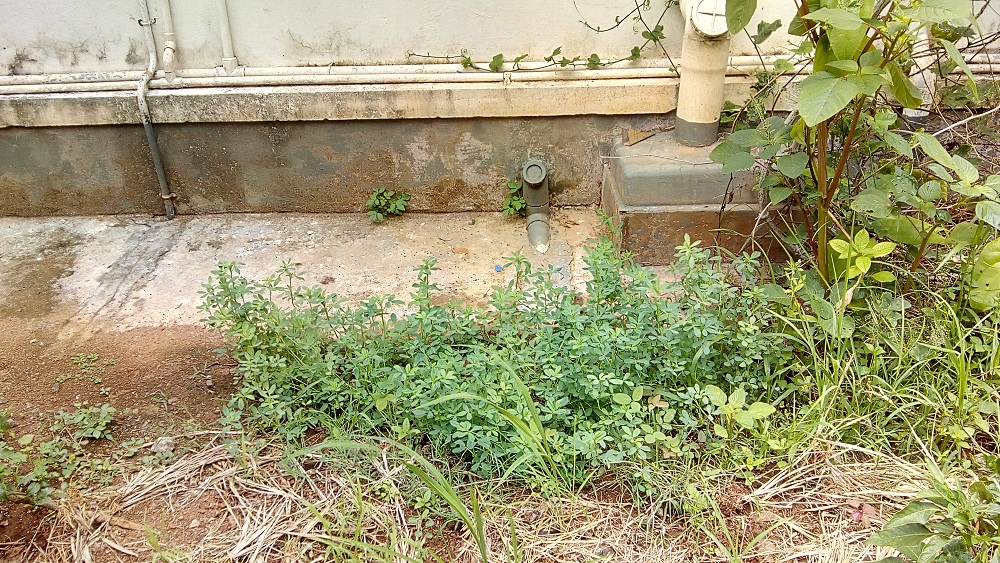 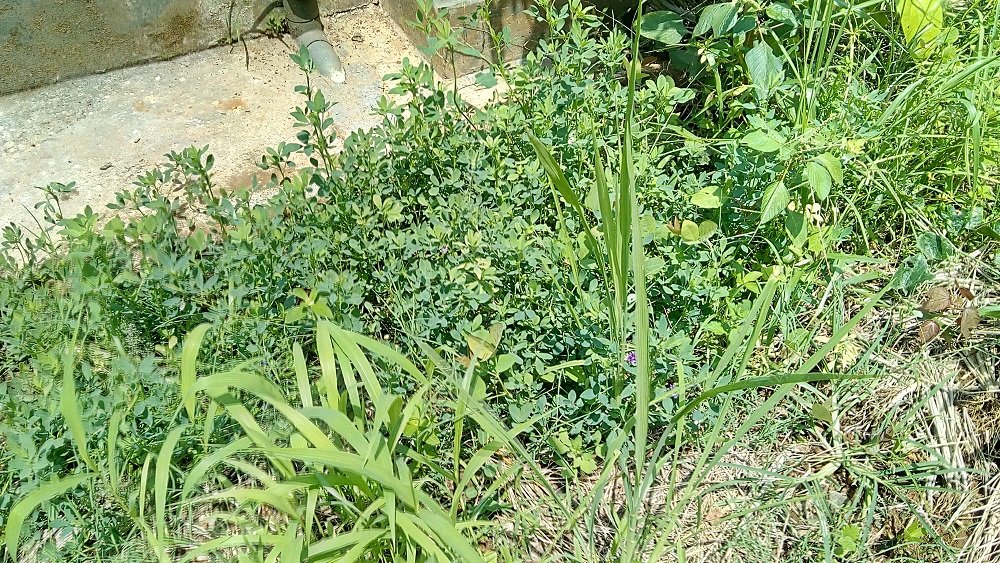 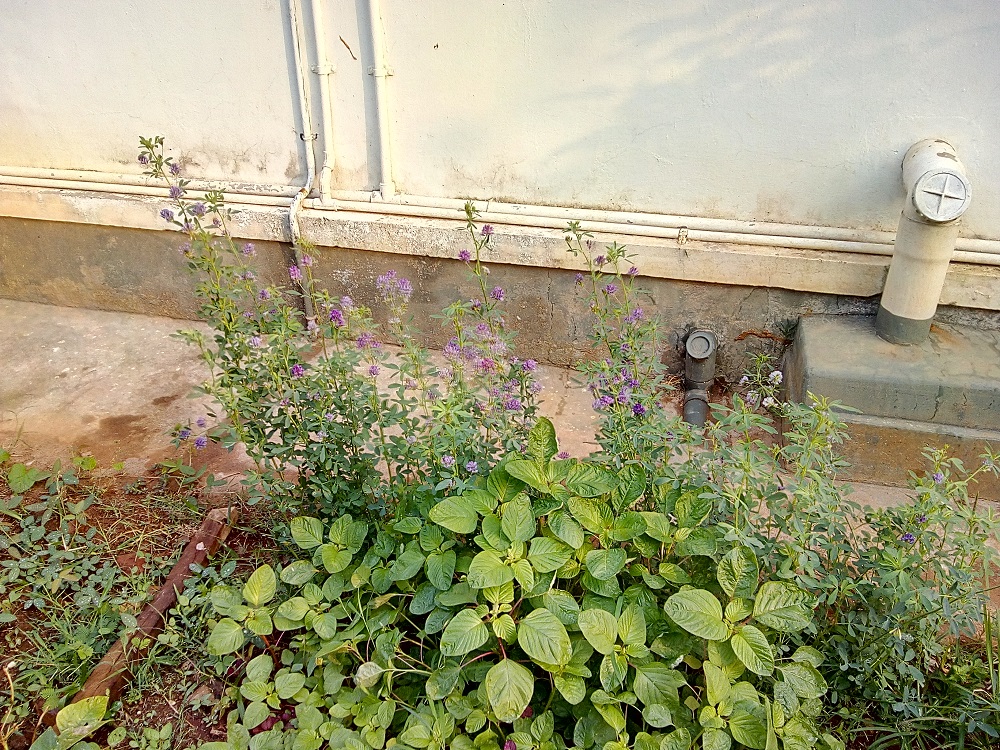 I cut the alfalfa plants some time in December since my wife wanted to put amarnath, to my surprise it grew back well and flowered once again, actually this time there are more flowers. Amarnath plants which are close to Alfalfa is taller !!!
Posted by Nandakumar at 8:16 PM 10 comments:

Had got some foxtail millet seeds from the stalls of Organic World Congress held in 2017 New Delhi. Wanted to try it, so first sown some at home backyard and some were sown in the farm. But in the farm, could not water it and rains suddenly stopped and none of them germinated. In the backyard, they germinated well and growing fine so far.

Some general information obtained from internet

Foxtail millet is the oldest cultivated millet. Carbonized foxtail millet has been identified in archaeological sites in China, with various reports of origination date more than 4000 years ago. For green fodder it is harvested in 70-75 days and for grain in 85-95 days. If crop is grown for green fodder, yields 15-25 tons/hectre, 3-4.5 tons per hectre of hay. Grains 0.9-1 tons per hectre.

Seeds were put around august 28th 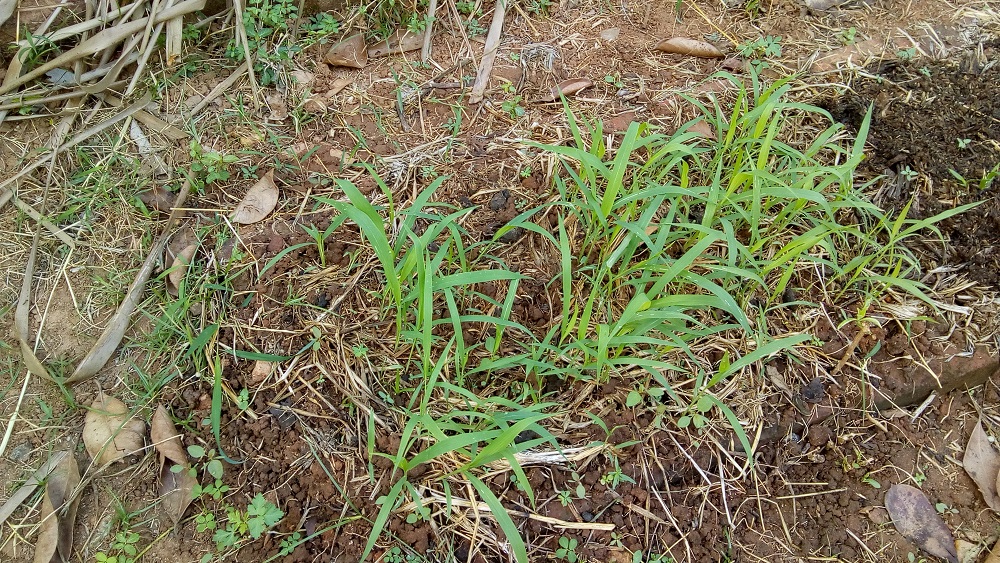 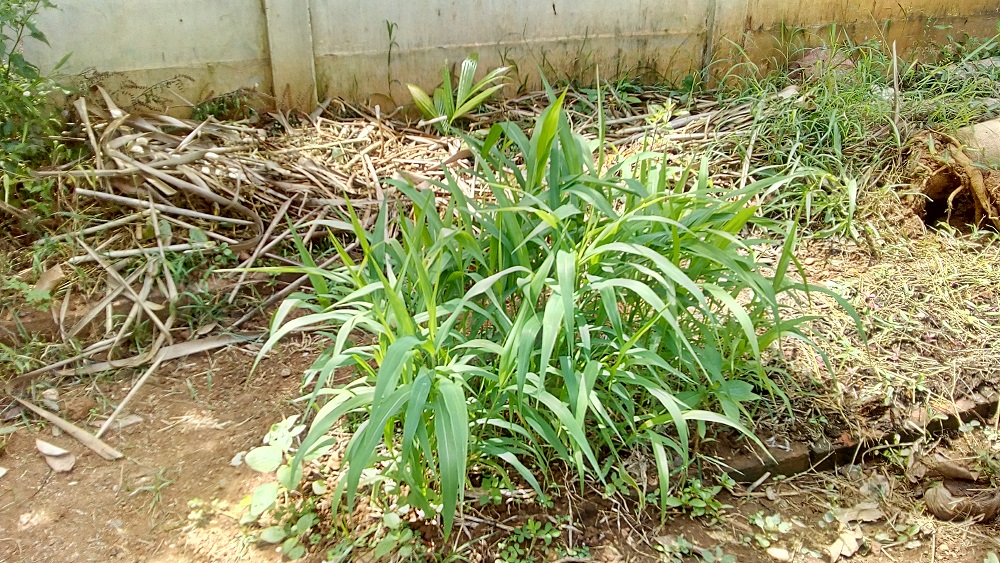 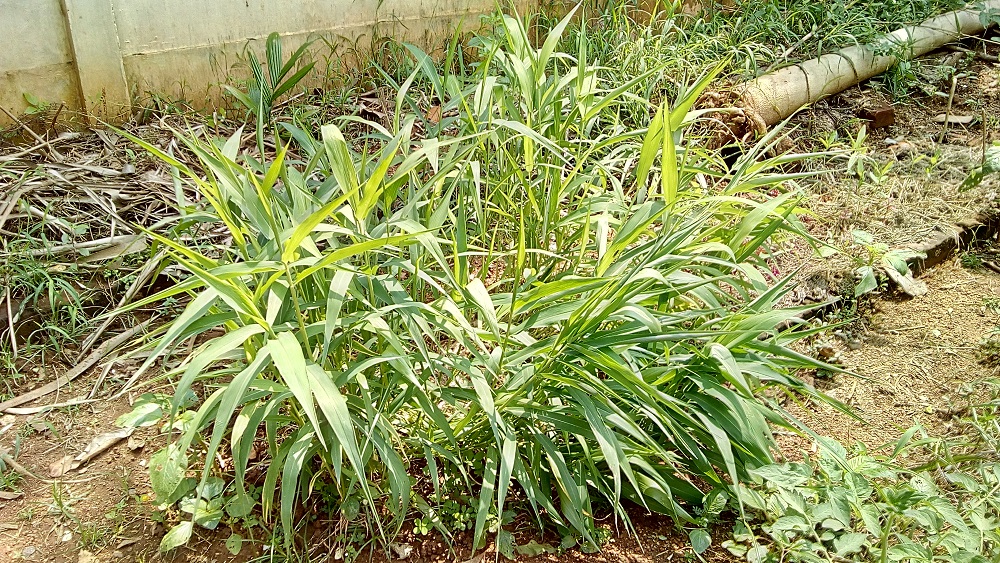 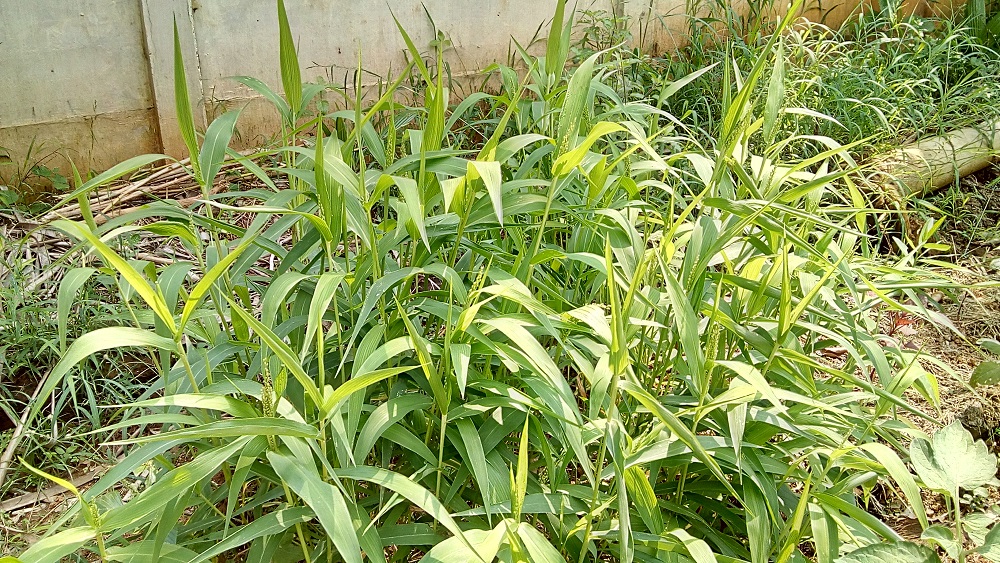 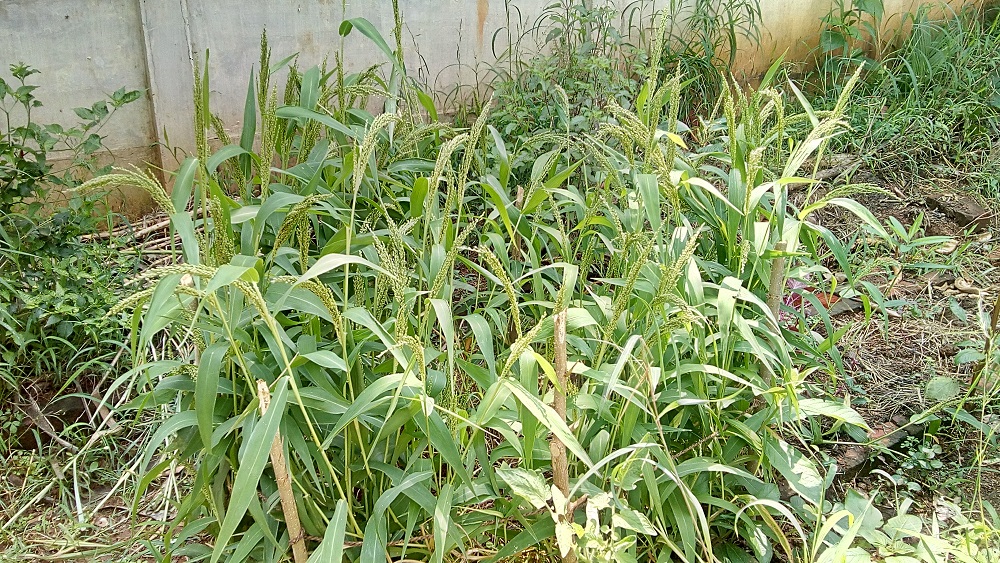 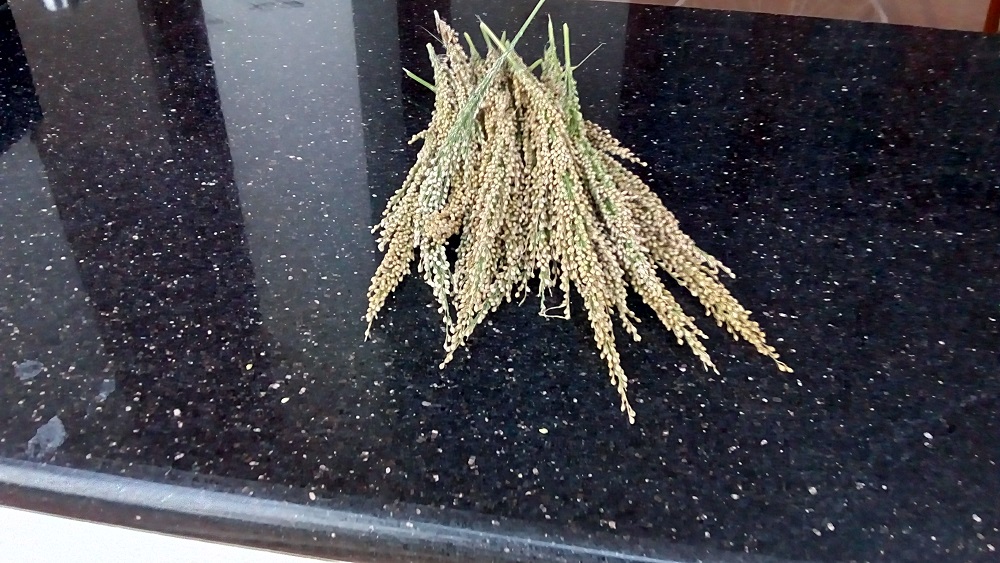 Harvested one portion of foxtail millet
Posted by Nandakumar at 8:12 PM 5 comments: